Whether you're a huge career person, want to travel the world, or just feel squicky at the thought of trying to squeeze a small human out of your body, there are a million reasons not to want to be a mom, and every one of them is valid. Still, even if you're 100% on board with your decision, you may occasionally feel a twinge of emotion that makes you think you might want to mother, if not a child, then something. And what better than a lovable, adorable ball of fluff? (Or scales, if you're a reptile person).

1. No Sassing, Back Talk, or Never Ending Loops of "Why" 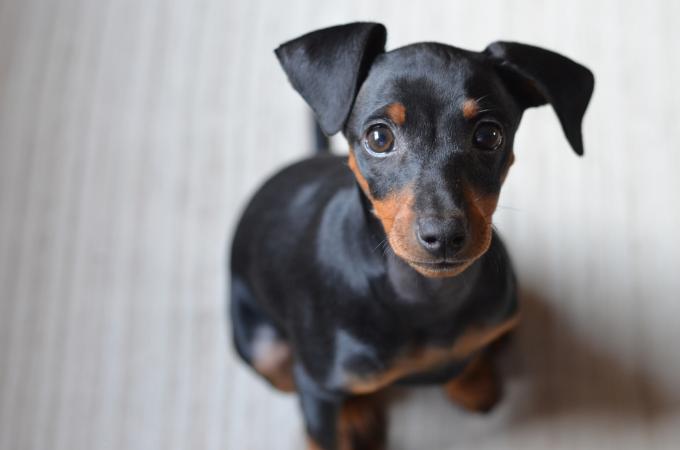 You will never get into an argument with your pet. You will never hear the word, "Why?" "Why can't I get three toys?" (because I said so). "Why do we have to eat broccoli again?" (...because). None of that. And when a pet gets older, you won't have to worry about them doing drugs, getting mixed up with the wrong crowd, or falling in love with some weird guy named Steve who doesn't even have a job. No, pets are pretty simple beings.

Real talk: your alone time goes down the drain the literal second you have a kid. It's a fact. No more "I'm going to watch Sex in the City, and then do yoga uninterrupted" kinds of days. In fact, new moms sometimes find that just driving to the grocery store alone or using the bathroom with the door closed is considered cherished alone time. That's right, every second of every single day is booked solid as a mother, and once you're done with dealing with your work boss, you get to come home to a tinier but even more demanding boss, who can't even speak in full sentences or use a toilet yet.

Sick days? Forget those. You're still on the clock as a parent, and if your kid catches a bug, whoa boy, are you in for it. Phone calls? HA. Good luck getting through one on your terms. Sleeping? Forget about it. There's not much of that either.

Now, imagine your life as a pet mom. Sure, you need to walk little Fido and take him to the groomer's occasionally. But, a dog, like most pets, will just be happy to chill out in your company. Want to watch a movie? Fido will be just fine, hanging out on the couch with you and giving you some snuggles while you tear up during the latest Nicholas Sparks film. Need to work on a project at the computer? Fluffy might help out by curling up at your feet.

No matter what your relationship status is, juggling a career and a personal life is hard. There are only so many hours in the day to get everything done and still keep your sanity in check! And what if you and/or your significant both have careers you don't want to slow down in any way? Adding a kid into the mix is going to be downright impossible to manage without a nanny or daycare (and a lot of extra cha-ching). Meanwhile, pets don't require you to pump the breaks, and they still act as your sweet little baby too.

4. Sleep. So Much More Precious Sleep 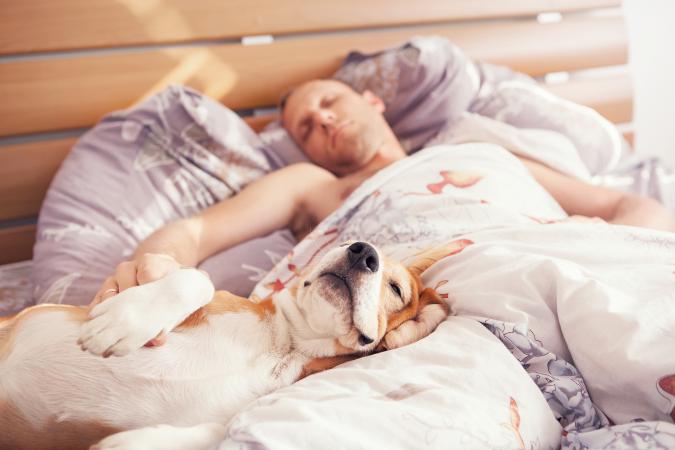 If you're a person that enjoys sleeping in until whenever you please, you can. A pet will never dictate your schedule the way a child would with constant feedings, crying, sickness, multiple diaper changes, or random tantrums you'll never be able to solve. Also, Sammy the Hamster will never throw its breakfast at you, have some kind of weird emotional crisis, or want to watch Dora the Explorer for hours on end.

Of course, animals might wake you up if they are restless (or need an emergency potty break), but it's much more seldom than that of a child (so much more seldom). More often than not, pet owners are a pretty well rested bunch, who wake up refreshed most days after plenty of sleep. Compared to the demands of being a parent, that's a pretty sweet deal.

5. No Stretch Marks or Pregnancy Woes 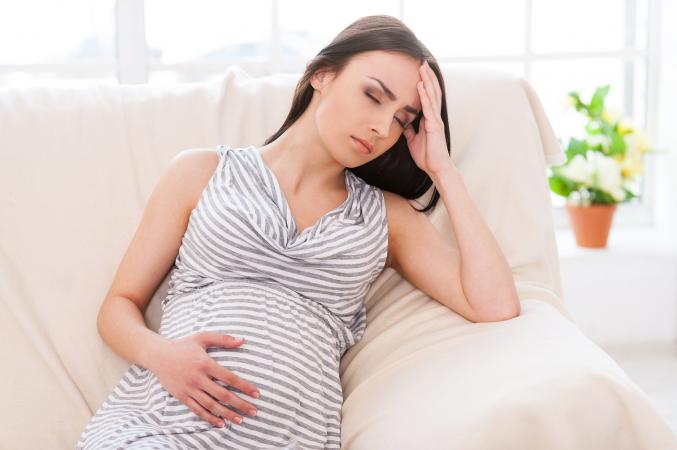 We all know the drill when it comes to pregnancy. It's awful. Not only do you have to avoid caffeine, sushi, and booze (i.e. the best things in the world), but there's also swelling, morning sickness, fatigue, hormones, stretch marks, and general discomfort to contend with. What a bummer.

Pets don't require any of those list items; in fact, you just simply adopt them. That's it. They are typically 8+ weeks old when you bring them home too, so the nursing and infant needs are likely over, but they are still young enough to associate you as "mommy" or "daddy." They pretty much flawlessly come into the family really, minus a few initial shots, but that's a simple trade-off.

Many families are plenty happy with just fur babies. So don't feel guilty about enjoying the freedom and joy that comes with making your pet the only 'child' in your life!

0
Comments
© 2006-2020 LoveToKnow, Corp., except where otherwise noted. All Rights Reserved.
Why You Should Pick Pets Over Motherhood