If you're looking to fauna-ver some hilarious animal puns, you've come to the right place. Get in some wildly good laughs with punny cat names, one-liners involving man's best friend, and jokes from the rest of the animal kingdom that you won't soon fur-get.

Did you hear about what happened at the new China exhibit at the zoo? The giant pandas were running amok, and the zookeepers were beary bamboozled as to why. It was complete pandamonium!

A new vegetarian restaurant opened up in the meatpacking district, but it cud be a big missed steak. You may have herd about the early reviews saying to steer clear. Apparently, the chefs just don't have the chops, and they only put in a hoof-hearted effort most nights. No bones about it, this place is quite terri-bull.

The pelican couldn't afford to pay for her very large bill at the country club. She knew she probably should have gone somewhere cheep-er instead. Things took a tern for the worse when the fowl-mouthed manager said this just wouldn't fly and there would be feather repercussions. No one was willing to help, so the pelican had to figure something out on heron. And swiftly! 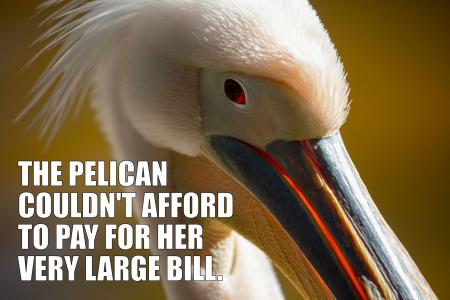 Out on the African savanna, a number of big animals got together for boar-d game night. The spotted cat adamantly denied being a cheetah, but everyone knew she was lion. After a heated argument, the elephant was left with the tusk of putting the game away in his trunk.

A family of orcas decided to go on vacation. As they were packing up their things, the mother orca turned to her calves and said, "It's going to take a whale to get to Conception Bay, so you might want to load up a few pod-casts to fin-ish along the wave. Nothing sad, though. I don't want to see any of you turn into a blubber-ing mess!" 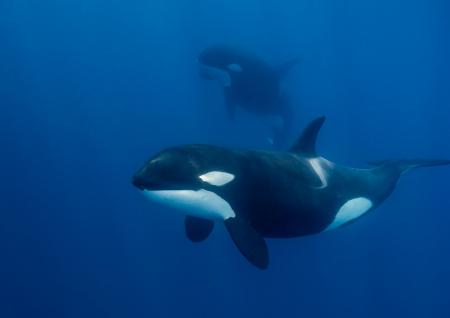 Life in the Wild West was really ruff for the new stranger in town. He thought his situation mutt get better after he adopted a Dachshund. That's because the sheriff told him to get a long little doggy. But how could he be sure he was getting a real weiner? 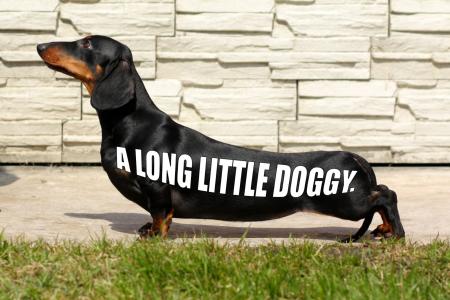 As the sea lion looked up a Pacific tidal at the public library, she spotted a scratch-and-sniff book about life in the Antarctic. Even though it was the sealiest thing she'd ever seen, she figured it'd surf her purposes. "Shorely," she thought to herself, "this will do."

It was a gibbon that the young chimps would go bananas with the lack of supervision. The freedom was so a-peel-ing, and they were hopped up on rhesus pieces. Eventually, the caretaker returned and loudly exclaimed, "Bonobo no, no, no! Stop monkeying around!" 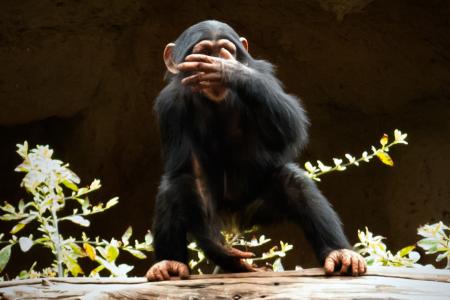 The spider mom was really worried about her daughter spending so much time on the web, especially on Flydays. It was really bugging her, no matter how she chose to spin it, but she didn't want to cre-eight any unnecessary conflict.

Hoppy to See You

When the rabbit was offered some ear-resistibly tasty treats, you'd think that he'd hop right over hare. Every bunny would think so. Instead, he just lay there like he didn't carrot all. Maybe he wanted to chews something else. 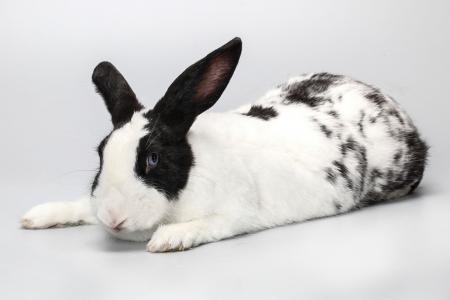 It Cod Be Worse

There was definitely some fin rancid in the air that night. "It was reel-y bad," Salmon Rushdie wrote to his little gill. "I had to cover my eyes, minnows, and my mouth!" He eventually waded it out, bait he vowed never to return. He'd haddock enough.

Funny jokes about creatures are as varied as the creatures themselves. If you grow tired of kitten around with animal puns, though, you might want to wet your whistle with some puns about food too. Your audience just might eat it up!