In 10 minutes you'll be able to decode all of your teen's sus slang. When you find out the meaning of some of these terms you'll be dead. Translation: Get excited because you're about to understand your teenager's language and die with laughter. You didn't actually think you were going to die, did you? #LOL

"I'll always love you." Or "I'm so glad I got out when I did." And our favorite, "You weren't that good anyway." See where we're going with this? Believe it or not, your teens are posting these messages to their public social profiles, like Twitter and Instagram.

But it's only meant for one person. Whether it's an ex or enemy, you haven't seen true passive aggressive behavior until you've scrolled through a sixteen-year-old's Twitter feed. The next time you hear, "I wonder who that subliminal was about on Sam's Instagram," you'll finally know what's going on.

ROFL (Rolling on the Floor Laughing) is so three years ago; the new word on the street is dead. Apparently jokes are so potent these days, your kids are dying with laughter. When your teen walks into a wall because he can't look up from his phone, your response -- after taking a breath from laughter -- should be, "I'm dead!" 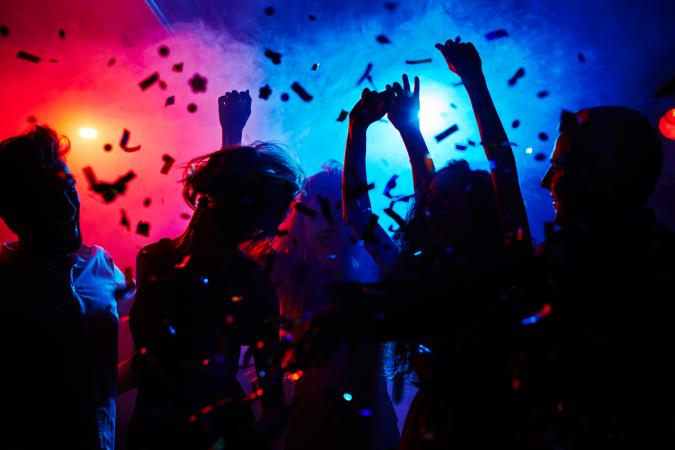 We're all familiar with parties being lit, thanks to our know-it-all teenagers. But we have the best way for you to shock them with your mad slang skills. "Your dad and I went to a jazz club, and it was so live." Just so you know, it means cool or extra exciting. You can't knock their socks off if you use the word incorrectly.

Picture this. You get home from work and the dishes are washed and dried, the laundry is folded and packed away, and your teen is quietly doing homework in a spotless living room. Yeah, it's suspicious to us, too. Or as your teen would put it, "that's sus." Because millennials and Generation Z are too busy with Snapchat to finish a word, they say "sus."

Relax, your kids aren't asking for more money. They're just agreeing with you for the... first time ever! Remember when you used to say, "I agree with you 100%?" That sentence takes 3 whole seconds to say! So millennials have found a way to convey that in a number. Crazy right? This is where you respond, "100!" 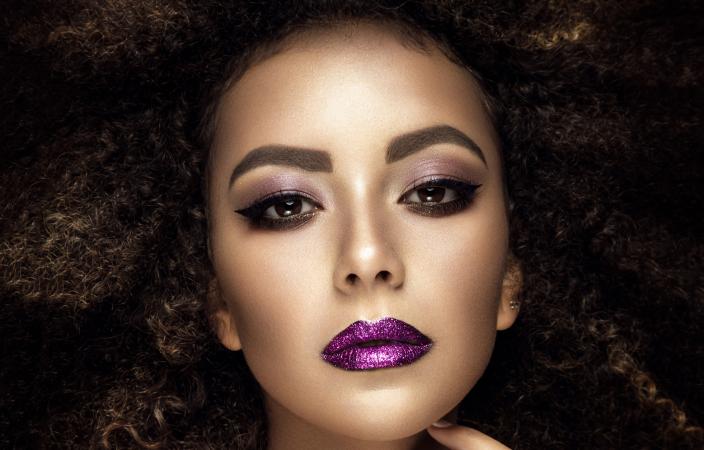 "Wow girl, Jennifer really beat your face last night." Calm down mother bear, no one punched your daughter. But someone did leave a mark on her face. Beating a face refers to a bomb makeup job.

"Man, I was so slumped last night after that crazy party." If nothing about this sentence sounds good, it's because it isn't. Remember that quiet night your teen spent watching movies with friends last week? Well, it was actually a booze-filled rave that ended with him knocked out. Now that you're one step ahead of him, you can make sure he's slumped with the most epic grounding of his life.

If you hear your teenage boy saying, "I smashed Jessica the other night," we're sorry to tell you but he's talking about sex. It's time to have a serious talk about respecting women and being safe. It may be uncomfortable but it's important to make sure your teen's temporary action does not leave him in a permanent, detrimental situation.

Slide Into Her DM

What ever happened to asking a girl out on a date, flowers in hand? Instead, we now hear, "That girl is so fine, I'm about to slide into her DM's." Call us old school, but we'd like to return to the days before guys were sliding into the DM's (direct messages) of pretty girls just looking to smash. 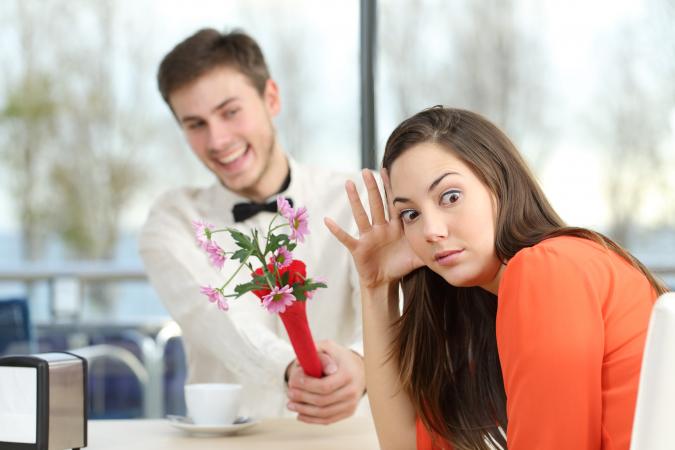 Make sure this is what your daughter does when a creepy guy slides into her DM's. Whether her tactic is to ignore the message or tell him to buzz off, she needs to make sure she's clear about not being interested. You can smile quietly to yourself when you hear, "Derek tried to talk to me yesterday, but he was only after one thing. So I curved him."

Your teens are slick with their language sometimes, but you're not even close to understanding what they're really saying. It's not enough to say "kind of" anymore. It's too obvious. These millennials are slick replacing every word in the dictionary.

Once upon a time it was okay to talk about a girl's fly outfit. That time has passed, and now the new fad is wavy. The next time you want to set your teen straight don't say, "you look really cute today." Instead, say "your outfit is wavy" in front of her friends. It'll embarrass her for days. 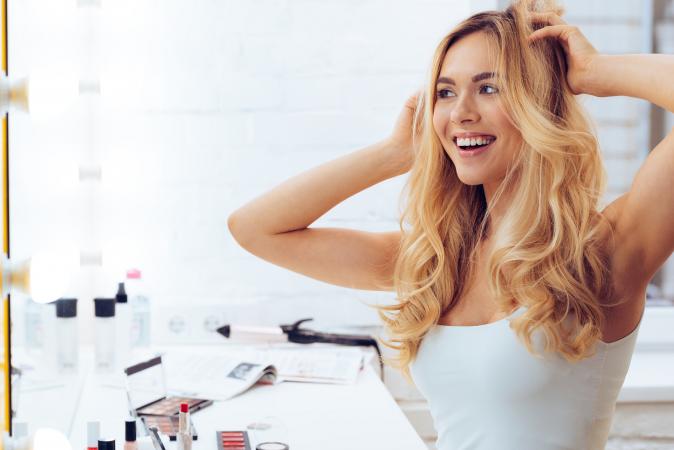 Laid to the Gods

When you leave the salon, hair bouncy and blowing in the wind, know that it is 'laid to the gods.' It's so laid, maybe your daughter won't cringe and when let you drop her off in front of the school -- rather than around the corner.

We really hope none of your teens are using this one. Just when we thought millennials couldn't get any more lazy with language, they start in with the acronyms. We're not going to spell out the acronym, but let's just say it rhymes with "as luck." Instead of saying really or very, teens add AF to the end of their sentences. You're probably thinking to yourself, "I'm surprised AF." You're not alone, some of these words shocked us too. 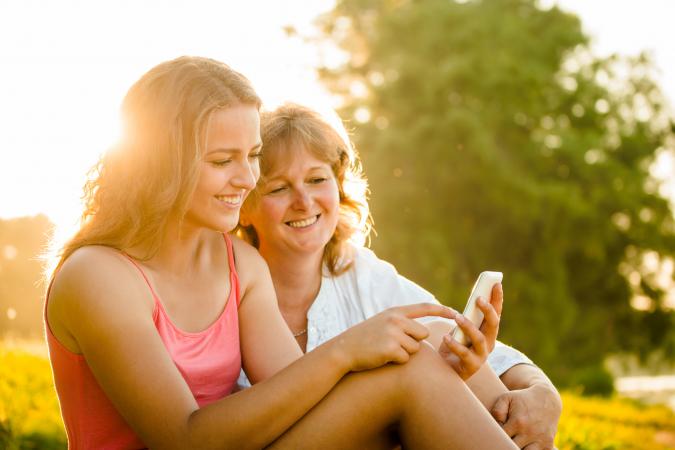 Whether your goal is to embarrass or understand your teen, you now have the tools to do so. Aren't you relieved to find out that your children aren't violent, but creative thinkers with slighty lazy speech habits? Don't forget to share your newfound knowledge with your friends so they can stop worrying about their teens as well.