Remember when # meant a telephone pound sign? No? Maybe that's because, in only a few short years, social media changed our worlds forever, and the humble pound sign has cemented itself in our day-to-day lives as the mighty hashtag. And while you may be thankful every day the pictures of your big-haired '90s youth are safely hidden away in your closet instead of floating around forever on the internet, it is fun to think about the '90s hashtags that might have been.

Thanks to perennial problem child, Bart Simpson, kids everywhere could be heard sarcastically chastising everyone with "Don't Have a Cow, Man" in the '90s. There's no doubt this hashtag would have taken off on social media.

Cher and her Clueless pals "As Iffed" their ways into our Paul Rudd-loving hearts. Alicia Silverstone's spoiled but warm-hearted, rich girl character left us all wishing we could, too, could cruise around Beverly Hills with Dionne by our side and a 'total Baldwin' for a stepbrother to crush on. (OK, maybe it would have been better if he wasn't the stepbrother...) 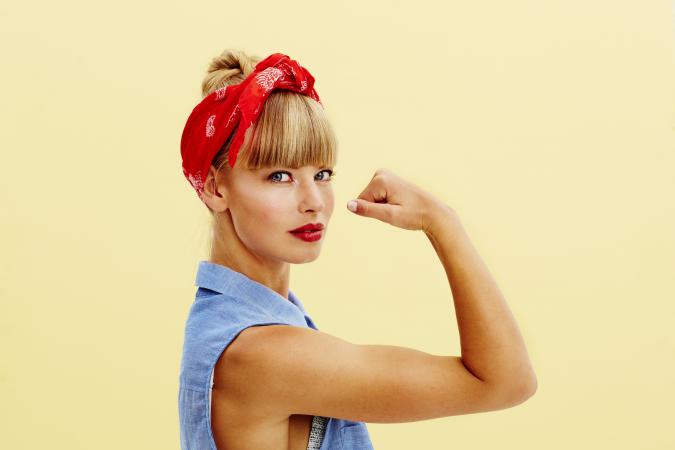 "Soooo tell me what you want, what you really, really want!" Thank you Spice Girls for asking us about our wants and for giving us girl power. Although they weren't the first to use the term, girl power didn't really take off until the Spice Girls popularized the phrase in the mid '90s. Before Carrie, Samantha, Miranda, and Charlotte, the girls of the '90s were trying to figure out which Spice Girl they were.

People have been preparing for the end of the world since the beginning of the world. And while some partied like it was 1999, New Year's Eve 1999 left others hiding in makeshift bunkers ready for worldwide chaos. Thanks to a programmer shortcut, coding two digits instead of four for years, i.e. '98 instead of 1998, there was a widespread panic that computers would think 00 was 1900, causing all the computers to break the world. Fortunately, the Y2K doomsday was more of a #Y2KNOT.

A show about nothing sure did leave a lot somethings for fans to remember forever. The hashtag possibilities from Seinfield are endless: #AFestivusForTheRestOfUs #CanYouSpareASquare #YadaYadaYada #ThesePretzelsAreMakingMeThirsty #VandelayIndustries #MasterOfMyDomain #SpongeWorthy #Newman

Way before the 2016 Olympic's Final Five became the darlings of the gymnastics world, America had another winning women's gymnastic team named The Magnificent Seven. There's no question the iconic photo of #KerriStrug carried by her coach Bela Karolyi to the medals podium would have been seen on everyone's Instagram.

Let's remember that hashtags are not just for funny pop culture references, they also shine a light on serious issues too. The beating of Rodney King at the hands of Los Angeles police officers would have surely set the Twitterverse on fire as similar videos do today. 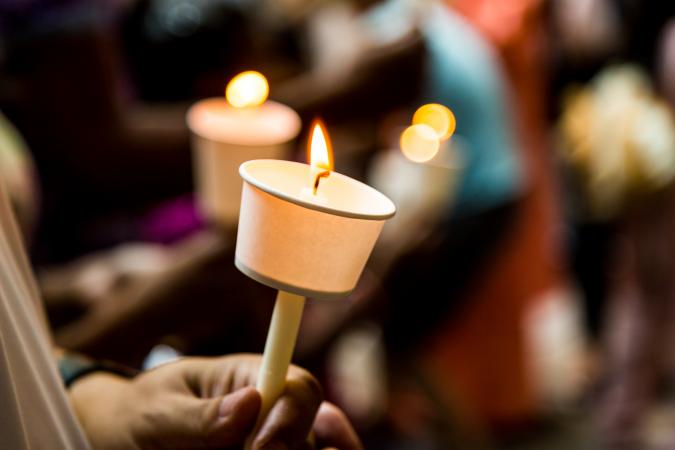 Hashtags also bring communities together. Before the days of what seems like weekly tragedies, the nation watched with tears in their eyes after Timothy McVeigh's act of domestic terrorism in Oklahoma City took the lives of 196 people. No doubt the bombing of the Alfred P. Murrah Federal Building would have brought the social media world together.

Love 'em or hate 'em, hashtags are here to stay, or at least until the next newest social trend comes along. Who knows? Maybe virtual reality will bring with it the hashtag killer. But until then, as they say on SNL's Total Bastard Airlines, #BuhBye.

0
Comments
© 2006-2020 LoveToKnow, Corp., except where otherwise noted. All Rights Reserved.
9 Hashtags That Would Have Gone Viral in the '90s