Many of us do-gooders want to make a difference in the world. And why not give some of our surplus to a great cause? The problem is you can't always trust the big names in the charity game. Your money can be reused for things you don't agree on, not directly given to the cause, or, even worse, spent on scummy initiatives. 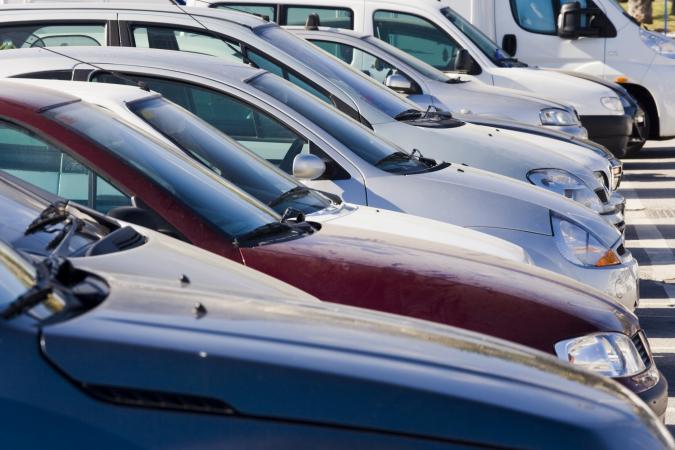 You've seen the ads on TV -- adorable kids happily playing instruments and singing about how you help them when donating a car. Unfortunately, there's more behind the scenes most don't expect. Earning a whole one out of four stars and with an overall financial score of 53 out of 100 percent, there are red flags everywhere about the end result of your charitable donation.

In fact, 59 percent of the Kars 4 Kids donation amount is spent on program expenses equating to an underwhelming 36 cents per dollar actually going towards the kids they say they help. Not to mention, there isn't any public knowledge regarding the CEO's compensation. Sure you want to help underprivileged kids, but is this charity actually cashing out cars for kids -- or cars for staff and the C-suite? Raise your eyebrows to this one.

The Trinity Broadcasting Network proves that even with religious donations you should tread lightly. Sadly, their overall network, Arizona, Indiana, New York, Oklahoma, Texas, and Washington branches have all been put on notice for throwing shade on human kindness. In 2012, there was an article published by the New York Times detailing the misconduct some families faced with the charity. The lavish charity sent out their call to action for more than 39 years to donors asking for their hard-earned cash in exchange for the Lord's bounty… only to be seemingly donating to the (very) overpaid owners instead.

The Biblical story, "The Widow's Offering," teaches the masses not to place importance on material things, but to offer your surplus to the church to help others. Many have become the good Samaritans this religious script called for, but The Trinity Broadcasting Network must have conveniently bypassed this reading. There are many other religious charities in the sea, everyone. 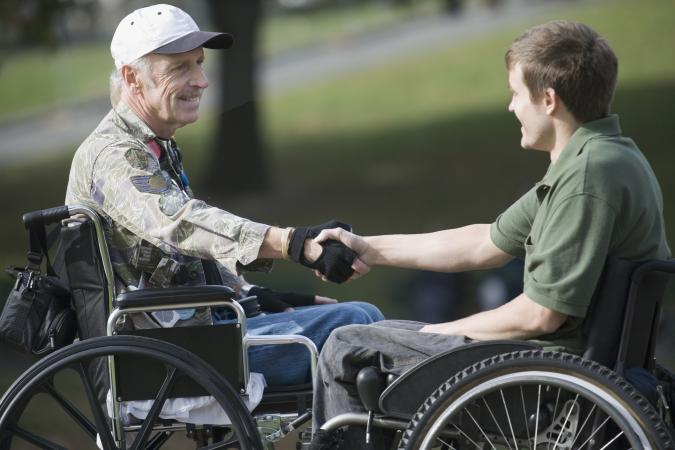 When you give to charity, you expect your money to go to well… charity! But sometimes that isn't always the case. And so it is with the Disabled Veterans National Foundation. Thanks to spending more than half their donations on fundraising activities and expenses, the DVNF earned a whopping ZERO stars. That's right, zero.

Sure some money needs to go to overhead but when compared to a similar organization spending only 7% on similar expenses, it's easy to see why Charity Navigator ranks them so low. And to make matters worse, what they have spent on charitable expenses are a little, shall we say, misguided? When a small veteran's center in Alabama was hit hard by tornadoes, the DVNF sent them 11,520 bags of coconut M&Ms. That's just coco-NUTS!

4. Heritage for the Blind

For a charity claiming to help adults with vision impairments, they sure left their donors in the dark. This might explain why Heritage for the Blind is rated a one star nonprofit organization. Unanswered phone calls and emails, not receiving paperwork for their donated vehicles are just a few complaints donors had regarding this organization.

To add fuel to the fire, a five-month investigation by the New York state Attorney General's office and 500+ page document found Heritage and other vehicle donation charities practice some sketchy accounting. A suspicious number of vehicles were valued at less than $500 which is convenient considering anything above that amount requires more government involvement and better record-keeping. Didn't know you donated your car to a chop shop, did ya now? 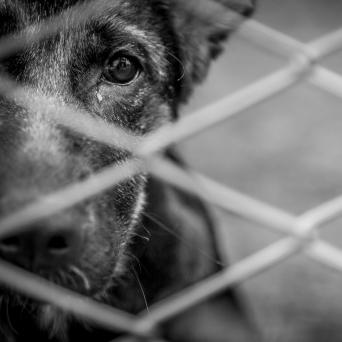 Who doesn't want to save all the fur babies? Everyone does! Why else do we trip over ourselves in a rush to change the channel the second the dulcet sound of Sarah McLachlan's Arms of an Angel bursts from the speakers, while sad puppies roll across our TV screens for what seems like an eternity! Well grab your sweet rescue pups and give them all your kisses, SPCA International… Zero. Stars.

Again, too much money went to fundraising efforts, mostly for a direct mail campaign. In fact, of the $14 million raised in 2010 less than 0.5 percent was spent to help various shelters across the country. (And you thought you were bad at budgeting.) Then to add insult to injury, they misled the masses with one of their programs, Baghdad Pups. Of the 500 "service animals" sent from the war zone only 26 were service animals making 474 of the animals strays. Sure strays needs homes, too, but let's just call a stray a stray.

Your donation efforts feel good when you know you're helping someone in need, but it hurts just as badly when you find out it's feeding executives or unethical schemes. Always make sure you do your research before you open your wallet. There are many charities out there ready to scam you out of money, but there are also many that accomplish great things, too.

0
Comments
© 2006-2020 LoveToKnow, Corp., except where otherwise noted. All Rights Reserved.
Resources, Advice & Tips for Covid-19
Read More
The 5 Huge Charities That Scam You Out of Money