Mondays are bleak reminders of the workaday drudgery and monotony of everyday life. No one likes Monday, and everyone wishes Monday would back it up and return to wherever it came from. While there's no changing these feelings, remember there exist worse things than Monday. 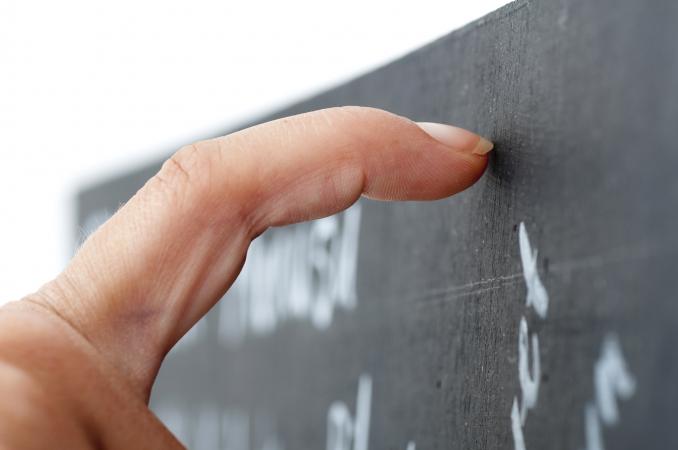 Sometimes the most nuanced nuisances beat a complete day of suck. Could you imagine an entire meal listening to the repeated scree sound of fork scraping plate? Or bearing through meetings of only the squeak of chalk or marker against board? Compared to your coworkers' intermittent droning around the water cooler, sustained, high-pitch sounds are truly the worst.

You're curled up on the couch with your favorite ice cream, ready to binge watch the shows you missed this week. It's only a few minutes into the latest episode when the ads come along. Now you have to sit through ninety seconds of scraggely, mangey puppies backed by a soulful tune sung by a forgotten 90s folk singer. You can't skip through and even if you mute the heart-wrenching music, you can still see their faces haunting you with the wish to thrive for only pennies a day.

You're walking along triumphant in your hot new shoes. Be they suede boots, hip high heels, or fun flats, you love your new shoes. That is until your stroll takes you straight through Poop Junction, USA; Poopulation: You. You almost don't notice, but you're overcome by the stink. What's worse is that it can not be removed; you'll try the grass scrape, wiping them off with wet paper towel, and go to the length of professional cleaning. The memory, the shame, and possibly the smell lives on well past the crappiest of Mondays.

Whether you've bumped your elbow on that same table edge, slipped off a curb during the rain and fallen on your butt, or managed to shoot yourself with a paintball gun, it's no fun accidentally injuring yourself. Of course it's funny when someone else gets hurt, but how can you laugh at yourself when you're falling down the stairs? Even Mondays have their redeeming moments, but pain certainly doesn't.

5. That Guy Who Won't Stop Coughing 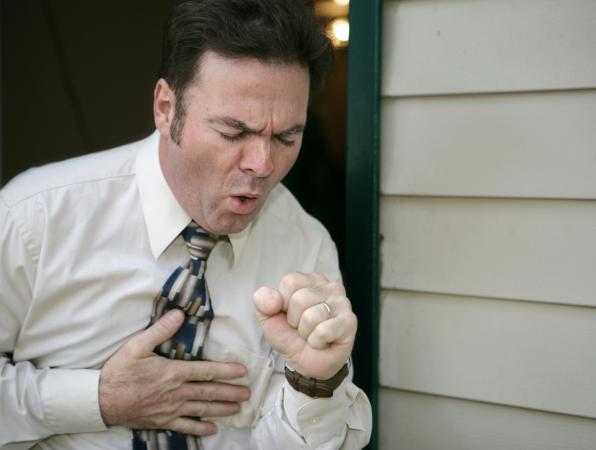 He sits behind you on the bus, next to you at work, or near you at the grocery store. He looks like someone hit him with a stick covered in germs and sounds twice as horrible. You don't want him to look at you, let alone breathe on you for risk of infection. Something triggers his inflamed throat, and he proceeds to hack up his own lungs. You tell yourself he'll stop soon, but that may only happen if he actually falls over dead from coughing.

You got a full night of sleep, but you woke up unsettled. Was it that reoccurring dream where you're an adult, running late down the hall to Ms. Welch's AP History class, but you're wearing your bathrobe, and the hall monitor won't stop yelling at you? Your own self-imposed subconscious nerves can be real jerks.

7. That Jerk You Can't Stand Is Living Your Dream

Remember that person you went to school with who was just an all around jerk? That person became a huge success. They're also doing the exact thing you always hoped to live your life doing. And they're good at it. I mean, the only way it could be worse is if they ended up with your high school sweet- they did? Oh my god, how? Well, good for them. You know what? They can have all your life's aspirations because if they can do it, why would you want to?

8. Stalked by a Demonic Presence 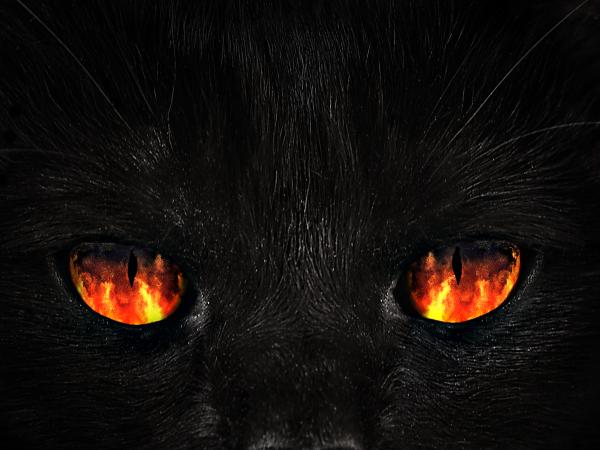 You've noticed a pair of glowing red eyes outside of your door and felt an icy breath down the back of your neck. You wish it was only your boss harassing you for the end-of-week report, but it's definitely the curse laid upon you by an old gypsy woman. She warned you of a creature of vengeance rising up, but you figured she meant it metaphorically, like when you ate too much cake at Stan's retirement party and had bad heartburn. Whatever this thing is, it's ruining your kitchen cabinets by leaving warnings in dripping ectoplasm.

9. Get-Togethers of People You Don't Know

We can all agree social obligations can be a real drag. You've stopped looking forward to Granny's Easter tradition of chasing the rabbit since you were thirteen. Even the prospect of another friend's themed brunch deserves an eye roll. But what about your co-worker's daughter's Quinceanera or your former lover's great-aunt's funeral? A leg waxing would be more entertaining than walking into a room of mostly strangers for an event that is as fun as boiling potatoes. 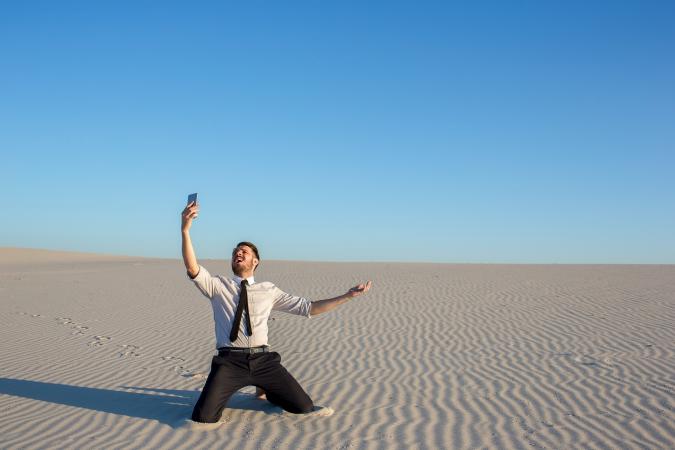 We've all dropped our phones in the toilet. Sure, going over your data and losing access to Angry Birds for a day is pretty bad, too, but how about not being able to use your phone to find clean water? What is worse than Monday is not having your cell phone while living in a third world country. While you're slowly being ravaged by a guinea worm, you can't even look up because you lost your signal. How are you supposed to distract yourself from the horror of living when the nearest guerilla soldiers are subjugating your ability to go on YouTube? And you like to think your office has poor reception.

When Monday morning rolls around and the doldrums along with it, remember Monday doesn't have supernatural powers, it can't spread Ebola, and it isn't regularly the cause of awkward social tension. Monday is only as bad as you allow it to be and lasts only as long as you can stare at the clock before punching out.