The clock strikes 12. It's a new year. Yesterday (a second ago), you finished knocking back a couple dozen B-52's. As of this moment, the resolution kicks in: 0 alcohol for the entire year. After treating yourself to a Dolce and Gabbana wardrobe for Christmas, it's no shopping for 12 months. Hmm, okay. After last night's pizza-chips-beer-chocolate pie binge, today it's the beginning of 365 days of green shakes two meals a day.

If you've resolved to enter the convent aspiring to be the next Mother Teresa, don't forget to have a bunch of one-night stands to get that out of your system.

Also, your cat's resolution is to become a dog.

You're Perfect as You Are 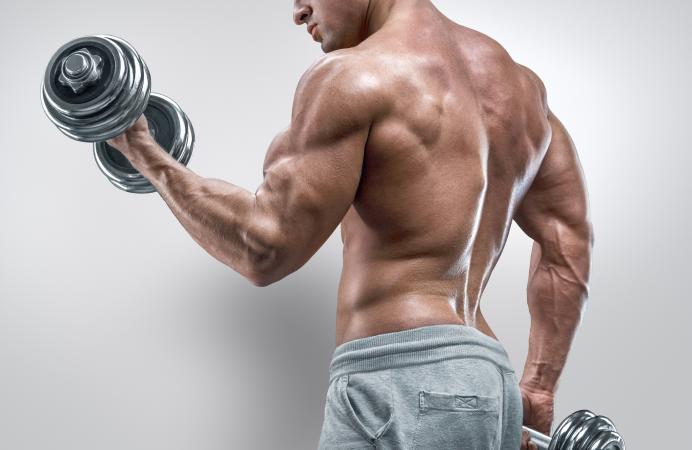 You're a tad overweight. Resolution-wise, lugging those extra 268 pounds off the couch would certainly be a great way to "lift weights."

But then, you would miss some really important opportunities. Like the best daytime dramas. Is getting slim really worth missing a daily dose of Schuyler Yancey? If you went as far as going to the gym, you'd subject yourself to all the stares of perfectly chiseled strangers. Gym rats judge outsiders, you know.

But your true (super athletic) Prince Charming would arrive at your doorstep after finding your cat-that's-resolved-to-be-a-dog in a neighbor's tree. He would fall in love instantly, blubber and all. He would sit by you on the couch, feeding you bon-bons all day, saying "Never change, baby."

If you make a weight loss or gym resolution, you'll never know if your Prince was really in love with you, or just your stick-figure toned thighs fitting into size 2 skinny jeans. 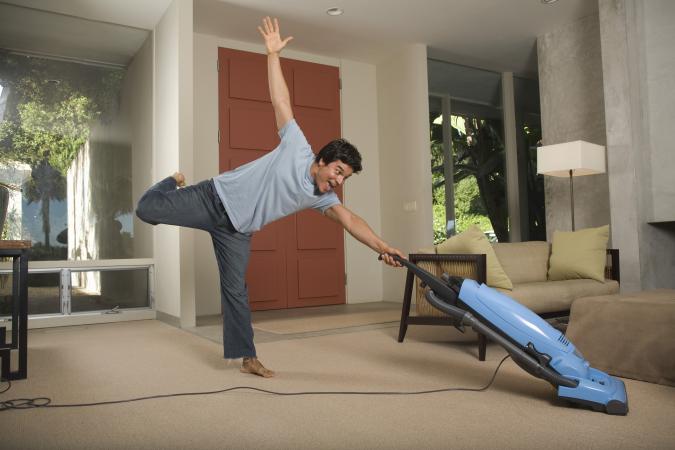 Resolve to become fluent in a new language, like Russian. So what if you impress your friends? They'll feel inadequate around you. They only know English, and not that good. Same thing if you decide to organize your house. Your friends would never invite you over to their own shameful pig sties. Now that you've committed yourself to "living life to the fullest," well... your friends probably have no idea what on earth that even means. And neither do you. But nonetheless, it sounds like you have something they don't have. It screams, "I'm better than you even though I have no idea what I'm resolving to do! The rest of you are only living life to the half-ness!"

Just think of any resolution you could make. It's going to cause intimidation, and now-former friends will gradually drift away like scared dust bunnies from the fierce vacuum cleaner of someone who's resolved to clean the house. You'll be all alone in a clean, empty room. Metaphorically and literally.

They'd Place Bets Behind Your Back 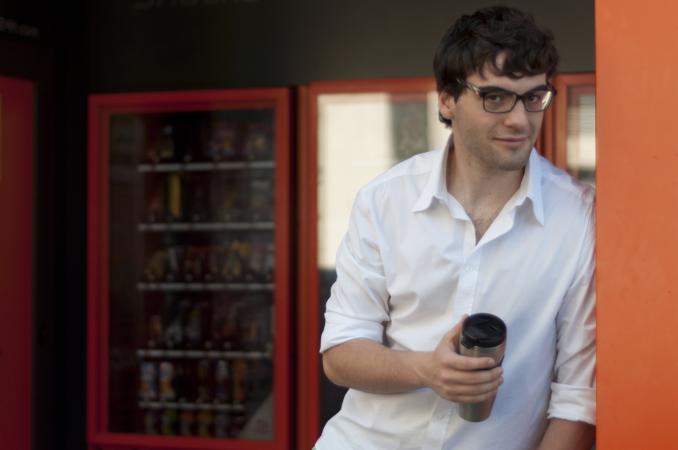 Don't make a resolution. But if you do, for heaven's sake, don't tell anyone. Especially not coworkers. They'll smile, maybe pat you on the head. But once you're out of the room, polite frozen smiles will turn into uncontrollable laughter. Why? For one thing, that's how intimidated people behave. They desperately wish for your failure so they feel better about themselves. Then they mask their fear with laughter.

Even your closest work pal might let everyone in on the info that you're planning to give up Doritos and soda pop even though that's been part of your daily diet since you were 15 years old. Then, without your knowing it, they'll place bets on the date of your inevitable relapse. You'll hear them snickering together quietly every time you walk into the lunch room and hesitate by the vending machines.

There's Such a Thing as Too Special 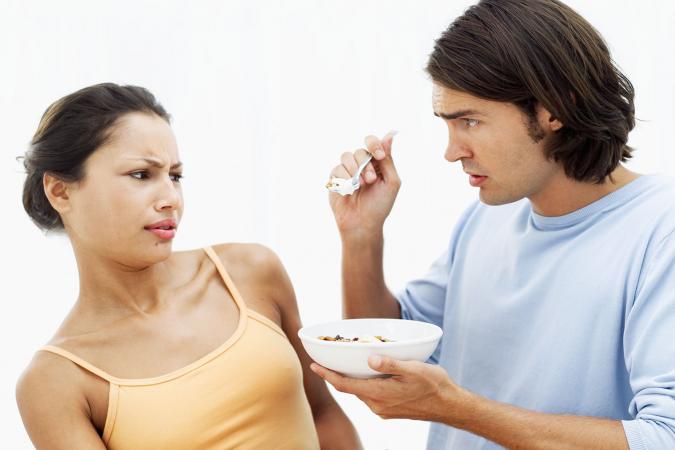 Before New Year's, everyone knew you were lactose intolerant. Okay, so are a lot of people. But now you're vowing to stay off grains, sugar, and meat as well. At a dinner party, the host graciously informs you that there are plenty of dairy-free options. "Great!" You exclaim, then proceed to provide a comprehensive list of things that can't touch your lips. Don't be surprised if this otherwise lovely individual goes out the backdoor for some fresh air. To scream.

Being the special one who munches on raw kale at a lavish feast is like being that kid in middle school who sits alone at the lunch table. The Tupperware that contains special-people food is your only friend. The only one who understands you. Thanks to that New Year's resolution.

It's right there in the meaning of the word "resolution": no more conflict. All good stories, books, shows, and movies thrive on conflict. Once resolved, they're over. Drama is the spice of life. What would life be without it? Boring, that's what. So forgo your plan to resolve not to cave to road rage. Picture cruising down the main strip at 25 miles per hour, blasting easy listening music and peacefully waving hello to the jerk who just cut you off. No more giving that you-know-what the bird, no more colorful language. You're a bland zombie, a shell of your former self.

The same would be true if you gave up sugar: no more crazed super highs and lows. Or excess drinking: no more chance of blackouts, the excitement of waking up in bed with a stranger in some seedy motel you don't remember setting foot into.

This applies to any resolution. You turn into a cardboard-eating robot.

Don't feel obligated to make a resolution, just because the earth took another turn around the sun. The sun never changes. That's why the earth always sticks around and does its thing. If the sun did something different, the whole earth would be screwed. That's what happens when you make a resolution. You upset the balance of your life and throw your orbits out of balance. Don't resolve...revolve.