Getting bitten by your pet gerbil may not be the most comfortable experience in the world, but the little furry friend is mostly harmless to you, your family or your other pets. That's not the case when you start to consider some of the more exotic and potentially dangerous pet options, even if owning these animals may be technically legal in your area. Just make sure to hide your gerbil before you add any of these to your pet collection!

Beyond the Cute and Cuddly

Care to take a trip on the wild side without leaving the safe confines of your two-bedroom condo in the middle of the city? These pleasantly treacherous creatures could make for interesting roommates. 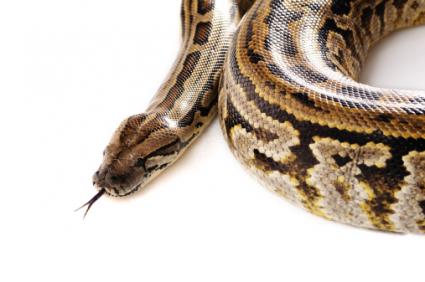 Many people might assume that only larger snakes, like the African rock python that strangled two boys to death in 2013, are the only ones to fear. These people haven't seen just how aggressive the Viper Boa can be. Measuring between two and three feet in length, these feisty serpents are very quick to strike with their fangless jaws. They've got teeth, though, and those can still hurt! 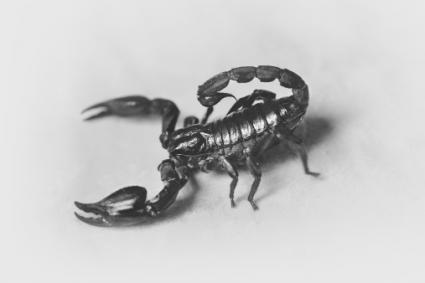 Scorpions are among the most fascinating creatures from the animal kingdom. The larger Emperor Scorpion may appear more frightful with its big claws and fangs, but it is actually quite docile and its venom is mild. The smaller fat-tail scorpion, which typically grows to about four inches in length, is far more dangerous as a pet.

Boasting a very strong venom, the fat-tail scorpion is known in many cultures as the man killer. A single sting from this tiny beast can prove fatal. Even in cases where the victim does not die, he may suffer from loss of feeling in the limbs, recurring headaches and long-term fatigue. No wonder it is recommended that you should never handle these aggressive arachnids. 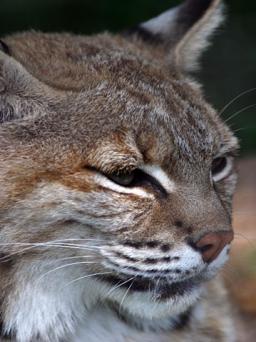 If you thought your friend's Siamese had a temper, wait until you get a load of a pet bobcat. Even if you raise this strong-willed furball from wee kitten status (which is the only way it will ever bond with you), this wild feline will most likely be an absolute terror in your home. Not to mention its natural instincts may kick in and kill all your other pets too.

Even so, bobcats are said to be the "easiest" exotic feline for people looking beyond the same ol' tabby. That signature mane and the little black tufts of fur at the tips of their ears are unmistakably cute. Something to remind yourself of when the cat tears apart your bedsheets and claws at your roommate! 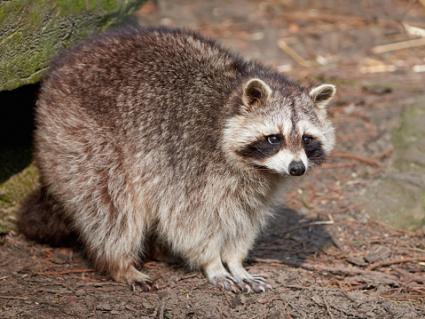 Perfectly adapted to suburban and even urban environments, raccoons have become an alleyway scourge for most people. Others are more interested in keeping the cute and cuddly creatures as pets. Who wouldn't want a little bandit that's inquisitive and curious?

But before you leave bait out by your doorstep, just remember that raccoons can be terribly destructive, destroying just about anything they can get their remarkably dextrous "hands" on. They will not tolerate being kept in a kennel and they are notorious biters. They will bite when frightened, frustrated, or angry and these bites are known to spread a range of infectious diseases, including rabies. Best to leave the little buggers outside, no?

5. The Power of Feces-Flinging Chimpanzees 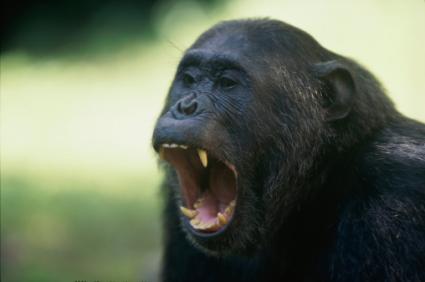 Gorillas are deceptively quiet and peaceful animals, especially when compared to the loud and surprisingly aggressive nature of chimpanzees. Even so, famous celebrities, like the late Michael Jackson, have kept chimps as pets, despite the fact that these primates are much stronger than humans and prone to acting out. It's like having a toddler on steroids, one that can understand sign language and grab Cheerios with its feet.

Captive chimp attacks on humans, however, are remarkably common and can be incredibly brutal. One woman needed a face transplant after a chimp attacked her, effectively removing her nose, eyes and lips. This chimp was kept as a pet and was known as a "friendly fixture around the neighborhood." Welcome to the planet of the apes.

6. The Venomous Bite of The Gila Monster 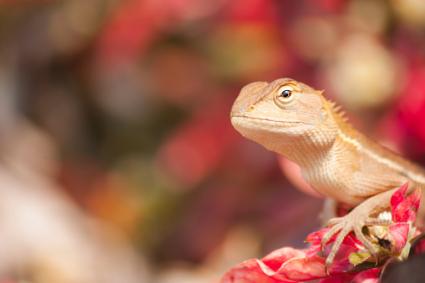 Beyond leopard geckos and green anoles, more adventurous reptile pet owners may be tempted by the thick and muscular Gila monster. It packs a powerful punch of venom, delivered via glands in the lizard's lower jaw. This venom is "chewed" into the victim.

The bite can come quickly from the otherwise slow-moving creature and the lizard will oftentimes will not relinquish the bite for several seconds (or longer). The good news is that a bite is not normally fatal and you can legitimately tell your friends that you've got a monster in your house - and it's not your equally scaly and snappy mother-in-law, either.

7. No Antidote for Pufferfish Poison 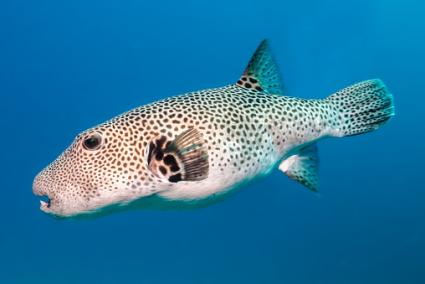 Introduced to North American popular culture partly through the famed episode of The Simpsons, the poisonous pufferfish can be a fascinating addition to your aquarium. Just don't touch it or put yourself in a situation where you may accidentally get bitten.

The unique ability for pufferfish, also known as blowfish, to inflate their bodies makes them a little cooler than your average fish. Come on, let's see your tetras and koi do that! The tetrodotoxin they contain is up to 1,200 times more poisonous than cyanide. It's deadly -- a single fish contains enough poison to kill 30 adult humans by paralyzing the diaphragm, leading to suffocation -- and there is no antidote currently available. If you still want one of these, maybe consider a sign that says "Don't pet the fish" to go along with it?

8. Fear the Bite of the Brown Recluse Spider 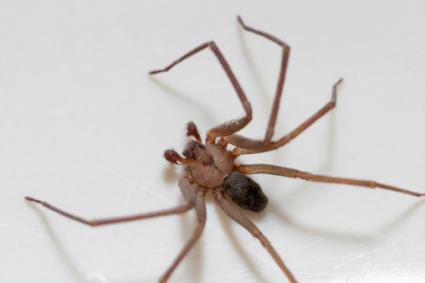 It may not be quite as sexy as the female black widow, but this humble arachnid can put its victims into a world of hurt. Also known as the violin spider, the brown recluse spider delivers a venom that can cause necrosis of the skin and tissue. Even if the effects are not immediately obvious, the only treatment is to wait for the spread of the skin lesions to slow (which could take weeks) before they are removed.

Other possible effects from a brown recluse bite include vomiting, fever, bleeding, organ damage, and fever. There is no anti-venom. Considering that the typical brown recluse spider's body measures less than half an inch in size, an escaped pet could easily hide where you least expect to find it. And it is going to hide, of course, since it's a recluse. 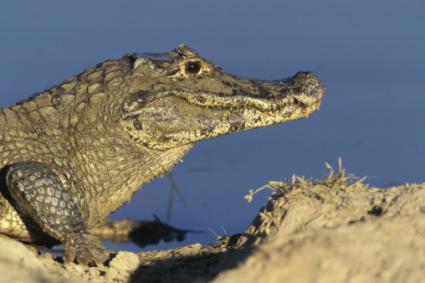 The tragic deaths of people like Steve Irwin serve as a reminder that even trained professionals stand in harm's way when they're around crocodiles and alligators. Amateur hobbyists may assume that the smaller caimans are significantly safer, but the truth is that they can be just as dangerous, including the littlest of them all, dwarf caimans, that can only grow to a max of five feet in length.

The hostile and aggressive animals won't bond closely with their human owners, they will not take well to much (if any) handling, and their bites can inflict serious damage on their victims. Small children are particularly at risk as caimans can snap their powerful jaws shut around a small limb or torso in a split second.

Wild and exotic animals can make very unique pets, becoming a fascinating point of conversation among visitors. You may need to ask the U.S. Fish and Wildlife Service for more specific information about licensing, but your bobcat, chimpanzee or gila monster is infinitely cooler than your cousin's guppies, golden retrievers and guinea pigs. An occasional tetanus shot never hurt anyone, right?

0
Comments
© 2006-2020 LoveToKnow, Corp., except where otherwise noted. All Rights Reserved.
The Most Dangerous Pets Ever