Whether you are meeting a new person for the first time at a dinner party or you've been friends with someone for years, there is always the opportunity to get to know people a little better. Get friends and acquaintances to open up a little part of themselves in a light-hearted and potentially hilarious way with these fun conversation starters. 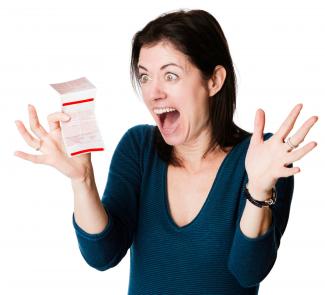 It's rather standard practice to ask someone what they do for a living or what they do for fun, but you can really get to the heart of who a person truly is when you uncover their innermost desires, passions, and goals. 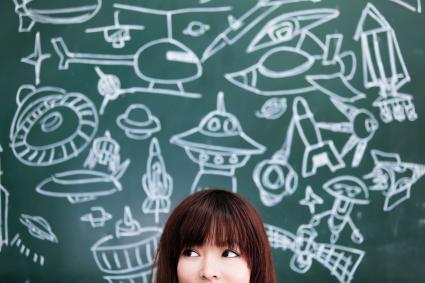 Can you recite all 50 states and their capital cities in alphabetical order? Did Janice from accounting once take first place at an all-state bowling championship? Everyone has a secret talent or skill that may surprise you; you just have to figure out the most creative and possibly hysterical way of asking about it.

Danger Is My Middle Name 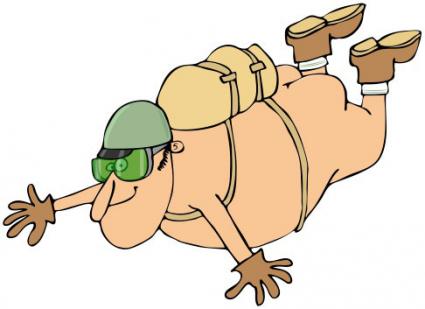 Austin Powers once said that he too likes to live dangerously, but you don't have to be an international man of mystery to experience thrilling exploits. Just try not to hurt yourself in the process!

Nice to Meet You

Many people can be too shy to divulge their innermost secrets when asked directly, but framing your queries in humorous ways can encourage them to reveal a lot about themselves in an open and honest way. Get ready for some good laughs as you ask someone to explain why a hot dog is or isn't a taco.

1
Comments
© 2006-2020 LoveToKnow, Corp., except where otherwise noted. All Rights Reserved.
Brilliant Questions to Get Your Friends to Tell the Truth