We all tell a few harmless fibs from time to time. But when confronted with a far deviation from the truth it could be both hurtful and harmful; and, let's face it, it's also insulting. But never fear! There are tricks to catch a liar in his tracks. It all comes down to subtlety outsmarting him. You might even give the FBI a run for their money. 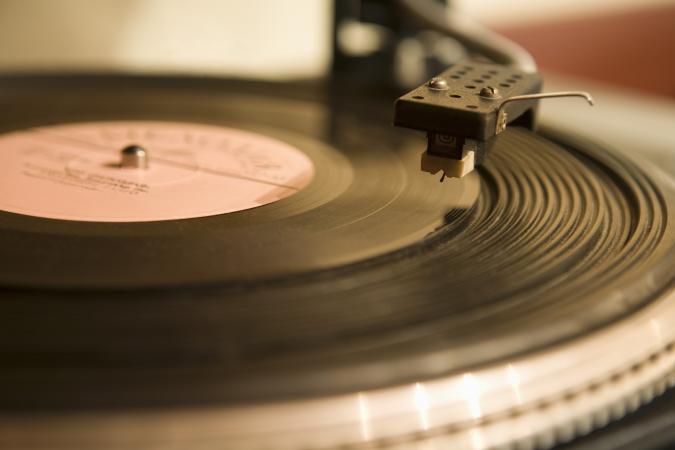 One thing we know that's consistent with every liar is his story comes from the farthest reaches of his imagination (aka is major BS). When someone tells the truth, the story stays consistent because he's recalling what happened. The fibber, on the other hand, must constantly keep his ducks in a row (and that's a lot of herding). It's also hard on you because even if you know he's lying, you should let him speak his peace first before calling his bluff.

When trying to determine if someone is telling lies, notice if it seems like he feels the need to repeat the same details over and over again to the point that you feel like the convo is spinning right 'round like a record. If so, he's probably trying to burn those memories into his brain as much as he's trying to brand yours. Makes sense if the story is fabricated.

Come Back With Some Light Humor

But rather than coming right out and accusing him of lying, try asking some questions like these: 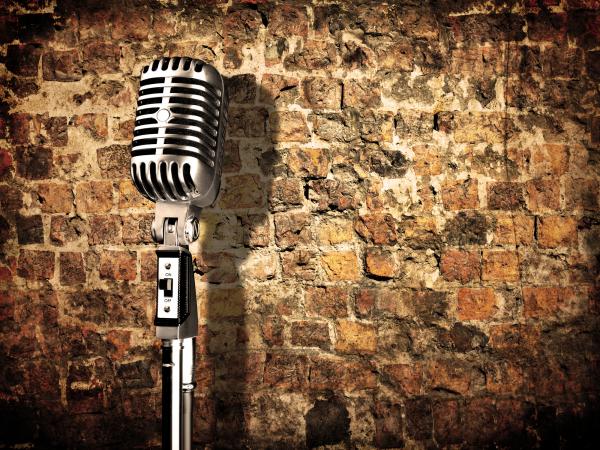 Questions keep a liar on his toes. Chances are your potential liar has a well-crafted story ironed out that he can recite on a loop. But he's probably not ready for trick questions. Little details like menu items, time frames, or even direct quotes might deviate if you play a little Whose Line Is It Anyway? with him.

Throw in Some Curve Ball Questions

Act casual as you throw out some specific questions.

If he's telling the truth, his feathers won't get too ruffled. But if he's lying, prepare for that deer in the headlights look because you just became a human lie detector.

3. Make 'em Swear on Something Sacred 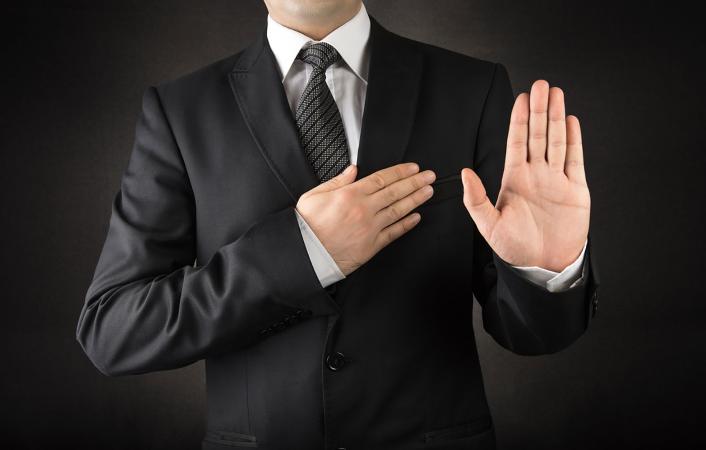 If he keeps asking you to put him to the test... do it (gasp)! It'll throw him off his stride because he wasn't expecting you to go all OJ Simpson trial on him. This also puts the lie in the reality realm. He is continuing to fib after swearing on said sacred item. He might even be hesitant to do so. Perhaps you should have a bumpin' beat ready on your iPhone because a MAJOR song and dance is what's up next.

4. Tell Him His Actions Speak Louder Than Words (Literally) 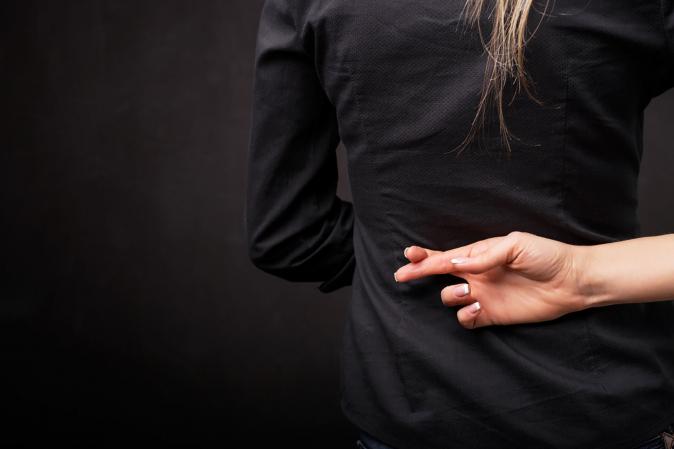 While he might seem cool as a cucumber, take notice if his body language doesn't fit the scene? Drumming fingers, tapping feet, humming Rhianna's newest hit, or "a frog in the throat" are all signs of unease. Although his story is rehearsed, he still knows his lying pants are on fire. Where a well-seasoned liar could perhaps put these actions on the back burner, a "story" telling newbie will be sweating from the blaze.

Bring these actions to the table by saying, "Wow, your toe-tapping is distracting - can you cut it out?" This calls him out on his behavior and lights the proverbial match. Now he needs to both focus on the lie and keep his feet still (tricky, tricky). And if he is still performing a tap routine worthy of an audience, it shows his mind is very preoccupied - by lying.

All right. You talked the details out and he was smoother than silk, but you still smell a rat. What do you do? Bring the conversation up a second time. Lucky for you, double jeopardy doesn't apply here - muahaha! Liars like to recall details multiple times about as much as you like eating dirt (ew). The next time you see him, tell him you just want to hear the story again because emotions were high, and you don't remember the details (yes, a white lie of your own), and then let him go to town talking (or incriminating himself).

Are the little things consistent? If he claimed he ordered fish and chips one day but then said meatloaf the next - you might have just caught him in a lie.

When you bring up the inconsistencies, see how he responds to his faux pas. It'll probably be another lie to cover up the former lie (the endless cycle of inconsistency continues), so it's likely he'll get defensive or dismissive. 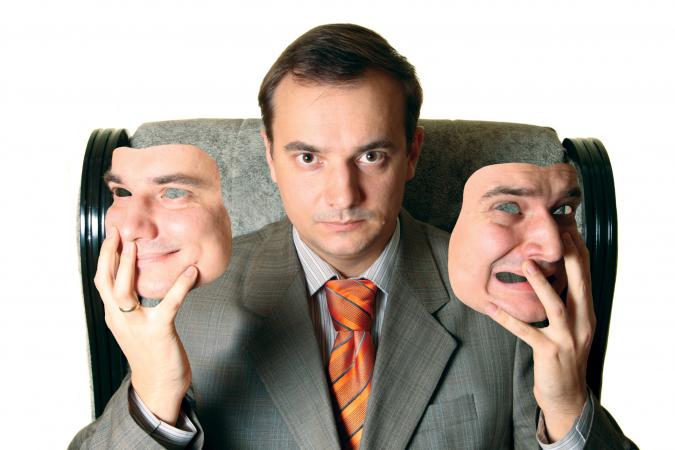 We all know that honesty is the best policy, but uncovering a major lie could save you a lot of heartbreak. The important thing is to pay attention and to channel your hidden Dick Tracy. Don't allow yourself to neglect to listen to him simply to prove a point - be stealthy instead. *Cue film noir music. It's not about working harder to catch his dishonesty, it's about working smarter!

0
Comments
© 2006-2021 LoveToKnow, Corp., except where otherwise noted. All Rights Reserved.
Resources, Advice & Tips for Covid-19
Read More
5 Tricks to Tell if Someone Is Lying