It is an inevitable truth that as a parent, you will argue. But do you ever wonder what other parents clash over? Turns out, it might be the exact same thing you have been locking heads about too!

Everybody knows it takes a team to make a household run properly and it's only fair that duties be shared to make that happen. However, some of us like to conveniently forget that it's our turn to do things like picking up the kids, taking out the trash, or doing the dishes. Let's face it. Housework, chores, and everyday duties suck and when one of us seems to put in way more effort than the other, you can bet that an argument is on the horizon!

There can be nothing more vexing than being embroiled in an endless power struggle with a child about doing homework, tidying up, or watching TV when the other parent breezes in and blows your hard negotiations out of the water by saying your kid can do the exact opposite of what you have just told them they cannot do. To say this is hair-tearing to the zillionth degree is an understatement when past parental discussions about presenting a united front have fallen on deaf ears yet again. Livid doesn't even come close!

3. Why Am I Always Picking This up? 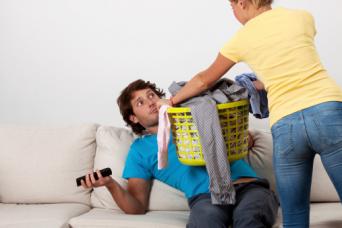 You have enough mess to pick up around the house from the kids. Surely your other half should know better after all these years! But nope! It's like having an extra child. You're still picking up their empty cups, dirty underwear, jacket slung over the sofa, and toenail clippings (ewwww!). And while you might usually turn a blind eye, all it takes is the bajillionth time after you've had one of those days. KABOOM!

One of you is a free-spender and the other is the type who likes to watch every penny. You know the drill. One unsuspecting morning, the dreaded credit card bill drops through the mail box and in the blink of an eye, the financial hawk of you two swoops down. Eyes bulge, flabbergasted at the reality of how much has actually been spent over the past month. And so ensues World War Three.

Aah sleep, every parent's nemesis! Let's face it-there are so many ways that sleep can start an argument as a parent. Got a baby? It's about who's going to get them when they wake up at silly o'clock. Got a pre-schooler? It's about whether you're going to allow them to interrupt your night's sleep by letting them climb in bed with you. And then there's the following morning argument about who had a worse night's sleep when you both wake up in the mother of all grumps. 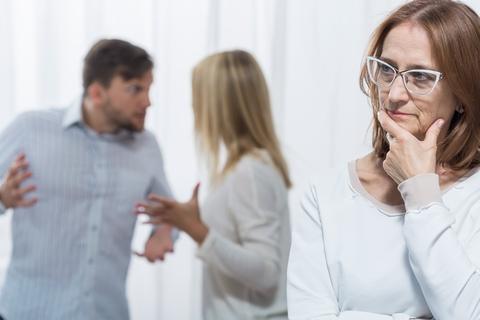 When you're parents, there's nothing like your extended family to set off a juicy argument. Bickering can commence over so many topics, from an interfering MIL to how to handle holidays, or why family won't help with childcare over the summer break. Yadda yadda yadda. While we might be aware that your own family can be as painful as nails down a chalkboard, we can't help but defend them, creating an out-and-out turf war.

As if being a parent isn't complicated enough, we also have this work thing to figure out-and yep, argue over! The range of topics offer nothing but variety: who should go to work, who shouldn't, whose work is harder, whose career is more important, or whether work is eating into family time. The list goes on! 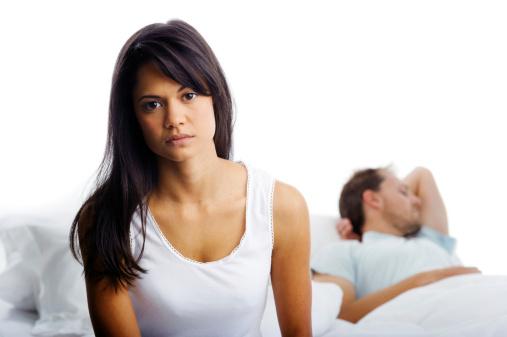 Remember the days when sex was a no-brainer and would just happen of its own accord? Now we parents have to figure out how to fit in sex between work, family life, household duties, and pure exhaustion. One of you wants it, the other one doesn't. Or vice versa. It's been so long you might as well join a nunnery. Feeling frustrated, unwanted, or pressurized are not on our most wanted list of feelings and can lead to backlash quicker than you can say Bob's your uncle.

As ridiculous as this might sound, parents often argue over what to have over dinner! As if pleasing your kids' weird whims and fussy eating habits wasn't bad enough, your partner also has an opinion and is crushed by the fact that their favorite is not on the menu. Clearly, this is extremely vexing for whomever put in the effort to actually get dinner on the table. In truth, they should just be thankful for getting fed, right?

As with all relationships in life, it all comes down to communication and compromise. Sometimes, it might be worth it to let the little things go. Other times, we might need to sit down, talk openly, and work out the conflict before calamity hits. Definitely doable, but also easier said than done, right?