Singledom is glorious! You need not compromise on what you want to watch on Netflix, there's no one snoring beside you like a freight train, and no meddlesome in-laws. But in being a single lady (cue Beyoncé gyrating in a black leotard), there are some things you ought to know. According to PRI, for the first time, singles now outnumber married couples. Aren't you just a little curious about the habits of today's single women? What affects 'em? What makes 'em tick?

1. Single Women Are the Second-Greatest Homebuying Demographic in America 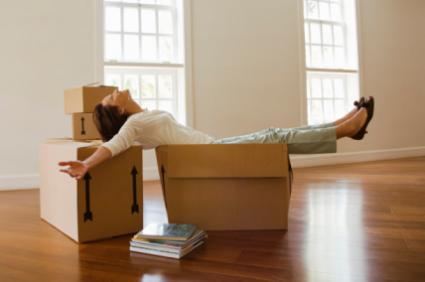 Women, some suggest, should have the whole wedding shabang before signing one's life away for a mortgage. But many single women said, "To hell with that!" 15 percent of homebuyers in 2015 were bachelorettes, according to a report by National Association of Realtors. And, get this: men trudged behind 'em at just nine percent. Single women were the second-greatest home buying group after married couples, and it's a smart move if you ask us!

What sense does it make to flush money down the toilet with monthly rent payments when you can invest in real estate, Michelle McKinney Hammond, author of How to Avoid the 10 Mistakes Single Women Make, asked. Don't hold off on home buying! "When my husband shows up, we will buy another house and have equity toward our future," Hammond added. Single women in the U.S. are recognizing the long-term financial benefits of buying over renting - and so should you! Who says marriage has to be a pre-requisite to buying a home?

2. Single Women Are Influential in the Political Arena 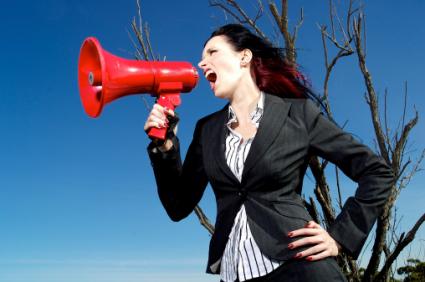 If you thought single women only traipsed through Tinder or brawled at bouquet tosses, you're sadly mistaken! What if we told you that unmarried women have made prominent strides in the political arena? With more women choosing to defer marriage to focus on their careers, female workers are shouting, "Hey! Close the gender pay gap, why don't ya?" or "Maternity leave would be nice, y'know, seeing as I'm a single mom!"

According to Slate, proud spinsters "normalized the image of the working woman." And here's the kicker - single women are even transforming American marriages for the better. Quoting Rebecca Traiser who authored All the Single Ladies, Slate adds that bachelorettes' move to postpone marriage until a suitable, modern-minded partner waltzed in was their "primary source of leverage" to make the wedded life more egalitarian. So yes, holy matrimony has evolved to become more equitable - and single ladies are the masterminds behind it all.

3. You're Not Crazy, There Really Is a Man Shortage

Bonnie Tyler once sung, "Where have all the good men gone?" We often dismiss such questions as another whiney single woman complaining about the dating pool, but the truth is, Tyler is right! Finding a good man is like finding a monkey in Antarctica - just ask Jon Birger, author of Date-onomics: How Dating Became a Lopsided Numbers Game.

He told Mic that in cities like Manhattan, among young, college-educated adults, there are three women for every two men. Amid the mad scramble to scoop up all the good men, uncoupled women are left in the dust with partnered ladies taunting, "you snooze, you lose!"

4. Being a Single Woman Is Beneficial for Your Health

Marriage may make you fatter. According to USA Today, young, married men and women gain six to nine pounds more than their single counterparts during a five-year period. Why is this so? Married women and men feel comfortable enough to pig out because, well, it's "'til death do 'em part," whether they're a stick figure or Fat Albert.

"When people are dating, there may be more incentive to be thin," Penny Gordon-Larsen, an assistant professor of nutrition at the University of North Carolina-Chapel Hill, told USA Today.

Singles are also more likely to have healthy hearts and thriving social lives.

5. This Is the Best City to Live in as a Single Woman 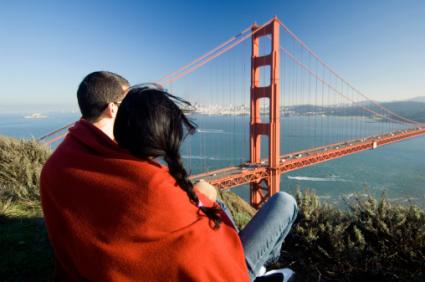 San Francisco is the mecca for bachelorettes hoping to become brides. In taking factors such as social scene and availability of single men into consideration, the California metropolis is the place to be, according to NerdWallet. If Cali living isn't your thing, Seattle and Minneapolis rank second and third, respectively, in being the most favorable cities for single women.

If you live in Jersey City or Detroit, on the other hand, good luck! These two cities fall on WalletHub's top 10 worst cities for singles.

6. Single Women Are Making Waves as Entrepreneurs and You Can Too 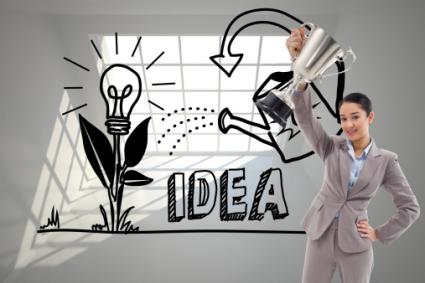 The share of female entrepreneurs is growing faster than married women who seek to be their own bosses. Oddly enough, that growth rate is even outpacing male entrepreneurs. The number of women-owned firms in 2015 reached 9.4 million - that's 30 percent of all U.S. businesses. And here's something that will blow your mind: revenues from female-launched businesses ballooned to almost $1.5 trillion.

So the question is, as a single woman, why aren't you cashing in on being an entrepreneur while it's hot? You have more flexibility to do so compared to married women, so go 'head and build an empire!

Retirement isn't kind to single women, according to a report by the Economic Policy Institute. Unmarried women don't have the financial edge of a dual-income household, they tend to earn less than men, and they're more likely to outlive their savings.

Your dreams of sipping prune juice on a Florida beach is slipping away, but there are ways you can reel it back in. Have you ever heard of a "health safety net"? Single women don't have a spouse as a financial anchor, so RetirementRevised suggests designing your own support system - secure with family and friends - should you ever have to deal with a crippling illness. Bachelorettes should also consider obtaining a long-term care insurance policy in case their health needs go beyond what they can do for themselves.

You're Your Own Woman

These seven nuggets of info encourages ladies to take advantage of the benefits of being a bachelorette but also help women to compensate for the disadvantages of being uncoupled. Whether you're single or married, just know that your self-worth should never be tied to a male presence. You are your own woman - man or no man!