You thought that hipsterdom was limited to 20-somethings, that it was a phase post-college graduates went through because they were too stubborn to shower daily and too stylish to wear a suit jacket to a real job. Lately though, you've noticed your child is evolving; your six-year-old is extolling the benefits of universal health care while frowning on her sibling's taste in daytime public broadcasting. Then it occurred to you, being a hipster isn't an age group; it's a state of mind. Here are a few telltale signs your child might be a hipster:

1. Everything Comes from Social Media 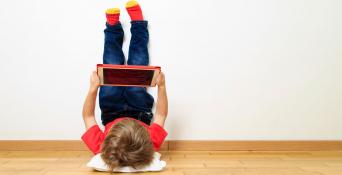 Remember when you got all your gossip from the one girl in middle school who knew everything about everyone? Replace her with Facebook and Buzzfeed. Because you failed to lock out social media, your child now has a developed opinion on race-relations and is asking why the Republican candidate loves cats so much. 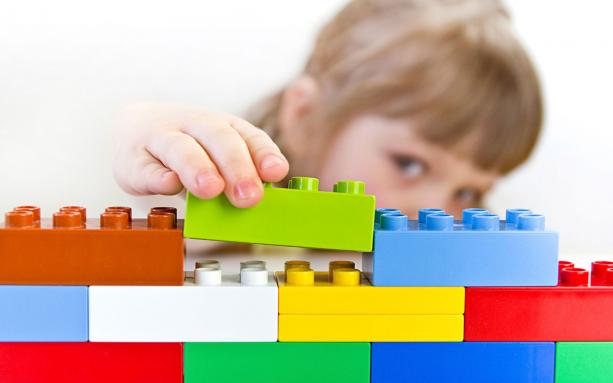 Your little one, we'll call him/her "Jamie" to make this real, was totally into My Little Pony this past year. Then he or she read a single blog post about the exploitation of women in the animation industry, and now he or she's boycotting all pony-related merchandise. You tried to demonstrate that Barbie and GI Joe can share play time together, but your kid was all, "Mom, it's not about sharing, it's about equality."

3. Your Fridge Is Full of Their Health Foods 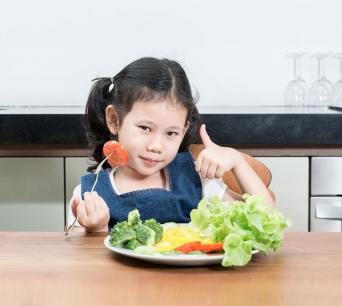 When you checked off your list at the store last week, you're positive that organic pomegranate juice boxes, red quinoa, and gluten-free snack bars weren't on it. Somehow little Juniper (that's what your kid goes by now because "Jamie" is constrictive) hacked his or her way into your Flipp app. Your little hipster not only added healthy snacks with coupons, but passive-aggressively deemed your food choices unhealthy by replacing a pork roast with grain-fed, free range, 80% lean chicken tenders. Why are you eating grain-fed meat if you want gluten-free Cheerios, huh "Juniper?"

4. They Have High-End Hobbies 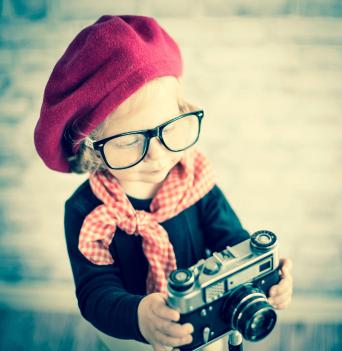 After giving up on traditional gender biased toys, your kid ran the gamut of hobbies. He or she tried ornithology, stamp carving, lomography, and finally they settled on arts and crafts. You figured, "Great, let's pick up some glitter glue and construction paper and go to town!" Alas, you still haven't learned that the key to your hipster child's growth is exclusivity, and that applies to crafting supplies. Your child requested organic sheep's wool for macramé, bamboo embroidery hoops, and fair trade silk thread. On top of that, Juniper asked to take a "weave and dream" textiles class. Who knew that learning to stitch "Girl Power" was going to drain your wallet?

5. They Ruin Your Childhood Cartoons 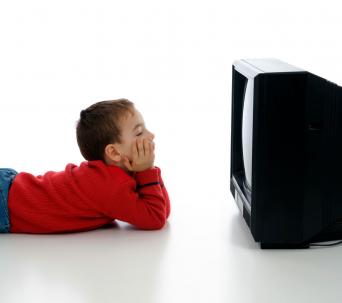 You were excited when your kid expressed an interest in the Saturday morning cartoons you watched at their age. You rattled off the names of a few shows, and then Juniper dove in like he or she was researching the Nobel prize-winning paper of children's shows. Now though, you're positive your kid is gaslighting you because you remember every episode of Sky Dancers, but your kid pulled up an episode on Youtube where Queen Skyla is seemingly murdered but actually just faked her death. You swear up and down that this isn't real, but Juniper says it's a fan released episode.

6. They Enter An Avant-Garde Phase 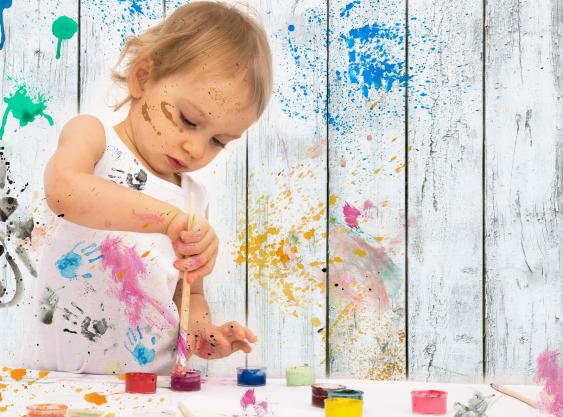 You were fine with the weaving class. You were even okay with Thursday's ukulele circle and surrealist poetry jam. You were thrilled Juniper was passionate about music and literature. However, you were NOT happy when Juniper and his or her buddies decided to go dumpster diving for "sculpting supplies" and when that trash was hung on the fridge. Juniper claims this art is worthy of being shown in a gallery, but your kid's friend Sascha says it would make her a sellout.

7. What Are They Wearing? 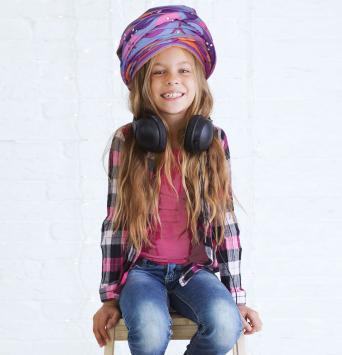 Thank goodness! The most normal thing your kid has done in ages is rebel with inappropriate clothing. Juniper came home wearing a wrap turban, a graphic belly tee layered with your husband's dirty work shirt, and jeans so skinny his or her torso looked like a zipper. Finally, your chance to be self-righteous arrives and you grasp it like the last of your sanity. You ask Juniper if it isn't culturally appropriative to wear a turban and isn't plaid passé? Your kid looks thoughtful for a moment and thanks you because your perspective isn't one he or she had considered before. Juniper then retires to the bedroom, only to return in cut-off shorts and a Devo t-shirt two sizes too big.

Pat Yourself on the Back

Now that you know a few of the warning signs, ask yourself this: Is my little one lacking both direction and actual talent, yet still claims to be "a creative?" And does your kid drag you to obscure art/music/political events while dressing like someone from another time period that he or she is too young to have lived through? Pat yourself on the back; you are the proud parent of a socially conscientious, utterly too stylish, and artistically inclined *shudder* hipster.

0
Comments
© 2006-2020 LoveToKnow, Corp., except where otherwise noted. All Rights Reserved.
7 Signs You're Raising a Future Hipster