Do those waning summer nights make you wish for another month to enjoy the warm weather? Do you shudder at the sight of ripe, orange gourds? Read on because you may recognize more than one of these reasons why the fall is truly the worst time of the year. 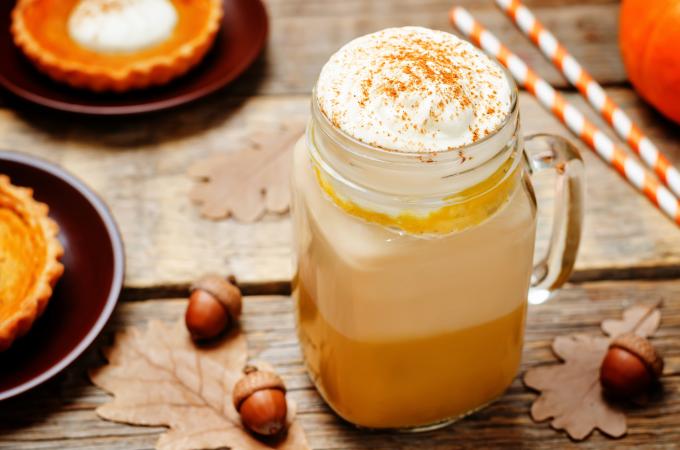 There is no escaping fall's most omnipresent offender: The Pumpkin Spice Latte. Although it started as a mere coffee flavoring, pumpkin spice leers its orange, bulbous head around every corner during the autumn months and finds its way into nearly every food, beverage, and home decor item you can think of, from beer and desserts to household items like candles and artisan soap. You cannot escape the All-Powerful, Autumnal Presence of the Cult of Pumpkin. The worst part about pumpkin spice treats is that they didn't even contain real pumpkin until recently.

Kids are cute, right? How about in packs? How about when they are stuffed into a 45-foot-long, yellow metal box on the highway at 7am, and they're armed with Snack Pack pudding cups and a renewed sense of defiance at the beginning of each new school year? At least when they were at summer camp, you didn't have to encounter them on a daily basis.

3. Packing Up Your Garden 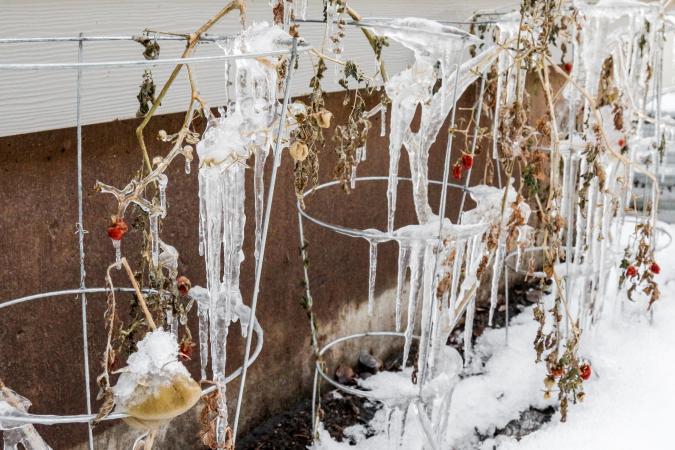 For nature lovers, summer offers the opportunity to spend plenty of time in the sunshine. For gardeners, this means languorously digging in the soil and cultivating fresh veggies and lush flower beds. But at some point during the fall, frost will cover your plants, choking the tender life from the once plump and salad-ready tomatoes you bled and sweated over all spring and summer long. You will be then forced to pack up your trowel and seeds and accept that you will have to wait another eight to nine months for the sun to peek out again. Until the cold breaks, dear garden, until then.

4. The Weather Wants to Destroy You

Can't breathe because every known germ seems to be floating on that lukewarm autumn breeze? Are you freezing because a sudden cold front caught you unawares in nothing but a cardigan (even though the forecast called for 70 degrees)?! Fall seems like it's often trying to kill you before the first snowflake even falls. The inconsistency of autumn weather makes everyday living a nightmare, and no amount of layered sweaters and fashion scarves can make you feel better. The weather seems to swing from temperate to subzero seemingly overnight, and the only relief you might expect is from the frost killing all of that ragweed pollen that's been your sinuses since September. 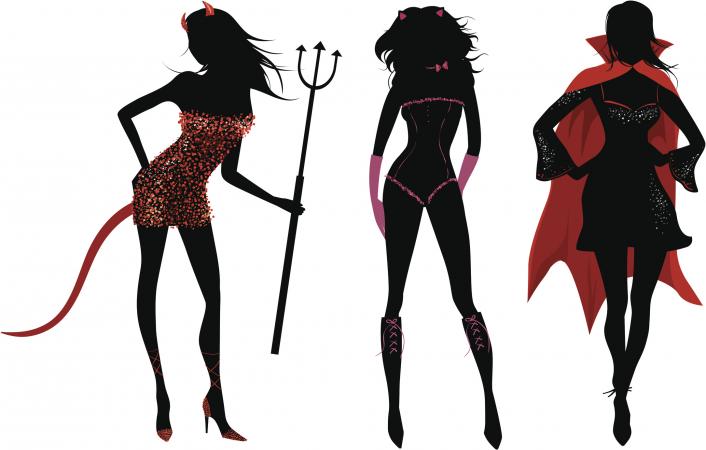 Halloween is the final refuge of social activity between Labor Day grill outs and that overstuffed Thanksgiving weekend with the family. You might hope to spend October 31st, throwing back a (pumpkin) beer with your buds while watching Hocus Pocus for the umpteenth time. But we all know that the shameful reality of Halloween is that you might end up wearing some half-clothed representation of a respectable profession, (such as a sexy candy striper, sexy pirate, or even a sexy ketchup bottle), and drinking your way through a house party that's been half-heartedly decorated with orange and black streamers. When asked what you did for Halloween, you probably won't even remember the details because it was the same thing you did last year but with less effort.

Shortened days and colder weather are the markers of autumn. While these are their own reasons to despise fall, they are also major excuses for spending all of your time indoors, eating comfort food and perfecting your chill time. If these sound like good things, it's probably because you've given on any kind of social life. All of those summer beach days and rooftop parties have now given way to binge eating your mom's Better Homes & Gardens butter-soaked recipes, and making a joke out of the phrase "anti-social," as you slip into a state of unnatural human hibernation.

7. One Step Closer to the Holidays 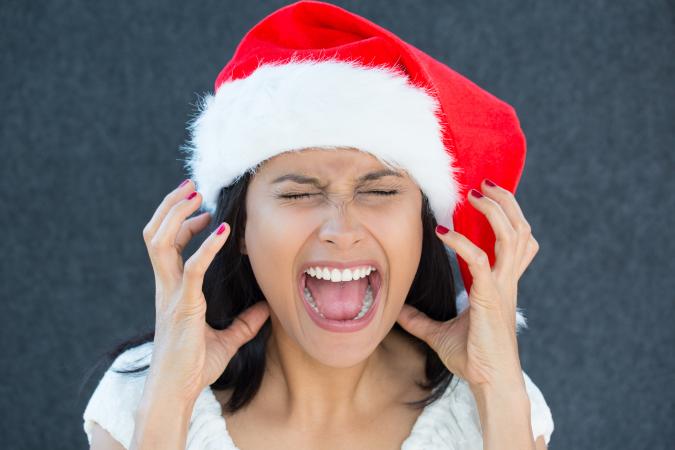 While Thanksgiving feasts and Christmas traditions may bring on the warm fuzzies for some, if you hate the fall, you might find holiday fanfare raising your stress levels to the breaking point. Can anyone blame you? It's not just a phobia of wreaths kicking in, but a combination of pressure to find the best deals on gifts and being bombarded with holiday advertising earlier each year. Tinsle and trees hang over bags of fun size Halloween candy in the same way vehicle and jewelry commercials loom over the latter months of fall. Who in their right mind considers huge life commitments, like cars or engagement rings, to be sound gifting options? We complain about early holiday advertising, but this mindset is proof that history repeats itself. Good luck enjoying autumn while you're constantly reminded that December is right around the corner.

Considering the inconsistent weather, health hazards, and general blah-ness of fall, this season could only be made worse if summer turned directly into winter. So, let's just let autumn do its thing before we're buried under snow.

0
Comments
© 2006-2020 LoveToKnow, Corp., except where otherwise noted. All Rights Reserved.
Resources, Advice & Tips for Covid-19
Read More
7 Reasons Why Fall Is the Worst