Ah chocolate, let us count the ways we love you: you're yummy, you're healthy, and you're also so much more. Don't tell anyone, but chocolate is also your secret weapon. From hacking computers to sniffing out unsavoury people and even saving the planet, there is so much more to the sweet goodness of chocolate than you think....

1. You Can Hack Into People's Computers with It! 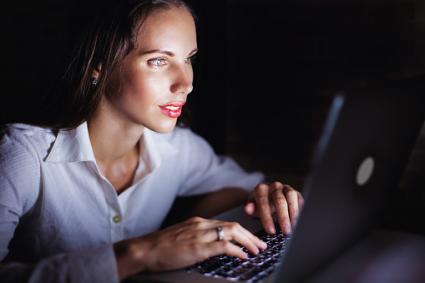 OK, we're not saying that you should be aspiring to hack into people's computers. However, if you were so inclined, chocolate could be your hacker secret weapon according to a study which found that 70% of people would reveal their computer password in exchange for a bar of chocolate!

2. It Turns Breakfast From Zero to Hero

Sick of churning out the same old blah breakfast day after day? Feel like you're about to throw the granola out of the window? Well, with all its health benefits, you can become a breakfast baller by unleashing cocoa goodness all over your first meal of the day. We're talking chocolatey granola, chocolate oatmeal and even chocolate quinoa bowls. Somebody stop us!

So you thought chocolate and fitness didn't go together? Well think again! Yup, you can forget knocking back the POWERade after a workout because apparently chocolate milk is the perfect post workout pick me up. With double the carbohydrate and protein content, it's perfect for replenishing tired muscles. So by default, that makes it the strongest incentive to get your butt to the gym in the first place, right?

4. It Makes Everybody Love You 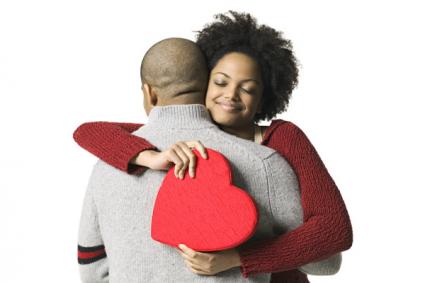 You know what people find impossible to hate? People baring gifts of chocolate, that's what. Even if you hated someone before the moment they turned up on your door with chocolate, you sure as heck won't be hating them the minute you lock eyes on the prize and get all warm and fuzzy at the notion that soon you'll be in sweet, chocolatey heaven. We can thank the the tryptophan in chocolate, which the brain uses to create serotonin, the happy chemical. Got up someone's nose recently? Turn up with chocolate. Feeling awkward? Turn up with some cocoa nuggets and feel the love, man.

5. It Gives You a Better Chance of Winning a Nobel Prize

As if you needed further excuse to go forth and eat chocolate, perhaps the temptation that one day you too could join the ranks of the world's intellectual illuminati could be the clincher. A study in the New England Journal of Medicine showed a surprisingly strong correlation between chocolate intake per capita and the number of Nobel laureates in certain countries. Watch out, Albert Einstein! We're a-coming! 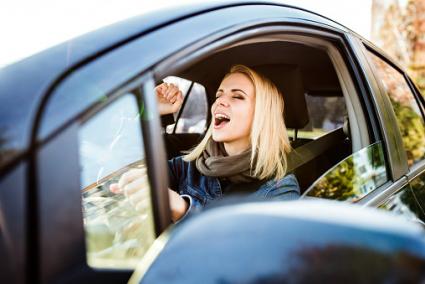 You know what you get when you combine chocolate with um...bacteria (yes weird, we know)? Most incredibly, a clean source of energy - as discovered by researchers at the University of Birmingham, who found a way to produce hydrogen by feeding waste products from a chocolate factory to Escherichia coli bacteria. The researchers used the hydrogen to power a fuel cell, which - holy moly - created enough electricity to run a small fan. Next stop clearly - chocolate-fueled cars!

7. It Can Keep the Dentist Away

Remember all that old drivel people used to peddle your way about chocolate rotting your teeth? Oh ho ho, how wrong they all were! Yup, because far from annihilating your teeth, chocolate is in fact your secret weapon against all that hellish drilling and dental work! It's effective in fighting cavities, tooth decay and plaque. In your face, chocolate dental doomsayers!

Chocolate lovers everywhere - it's time to go forth and conquer the world by chocolate! We'll see you on the other very chocolatey side.