Generalizations That Will Disappear in a Decade

We've come a long way from the polka-dot dresses of the 50s' housewives and the fedora hats of the Roaring Twenties' gentlemen callers. Women in pantsuits are now taking charge in the boardroom, and men in aprons are redefining fatherhood.

At this rate, you gotta wonder, where will we be in a decade? Will gender roles continue to evolve? We think so! Here's a pretty good guesstimate on which gender stereotypes may disappear in 10 years.

There are more couch-bound women with Nutella-stained shirts and popcorn-covered hair playing Uncharted 4 than you think! According to the Pew Research Center, the share of men and women who play video games is 50 percent and 48 percent, respectively. That's just a difference of two measly percentage points! So while you thought women only obsessed over the flower crown filter on Snapchat, there are female gamers, as we speak, kicking some serious male butt in World of Warcraft.

In drenching their ads in machismo, the gaming industry thought they were slapping a "boys only" sign on the door, but - surprise, surprise - women enjoy taking on blood-thirsty soldiers in Call of Duty, too. That being said, in 10 years, we expect the egregiously false stereotype that women don't play video games to be stricken from the record.

Some men say, "Hey woman! Get in the kitchen and make me a sandwich!" to which women rely, "Oh yeah? Go grill me a steak!" But more men are doing a lot more than firing up the grill in the backyard; they're throwing on aprons to cook dinner for their families.

The percentage of men who cook jumped from 29 percent in 1965 to 42 percent in 2008. And - get this - men actually enjoy preparing meals more than women, a survey found, but lean more towards "masculine" tastes and interests. The researchers did not specify what that means exactly - hunting rabbits with spears and roasting 'em over a man-made fire, perhaps? Either way, with more men dabbling in culinary arts, there's a chance that the men-don't-like-to-cook stereotype will fade away.

Are we to believe that it is only men that yearn to escape the 9-to-5 tedium? Ha! According to The 2014 State of Women-Owned Businesses Report, between 1997 and 2014, women-owned firms jumped 47 percent - that, by the way, is 1.5 times the national average rate. Yup - er - women don't seem very entrepreneurial to us! And yes, that was sarcasm.

With more women owning their own businesses, they are serving as role models for other women who wish to become entrepreneurs as well. We theorize this will beget more business-oriented ladies in the future which will, hopefully, knock down the stereotype that women don't seek to be their own bosses.

How many TV commercials have we seen depicting a mother leaving the father to tend the kids and all hell breaks loose? There's spaghetti sauce splattered everywhere, a toddler drawing a dinosaur on the wall, and a baby lets out an ear-splitting wail. The mother calls, "Everything alright honey?" He fibs and says, "I've got it all under control!"

Al Ferguson, founder of The Dad Network, told BBC Trending that he's fed up with the passive father stereotype because "the modern dad is more active in their family life than they were historically." It's true. According to The New York Times, Millennial men have more egalitarian attitudes on caregiving in comparison to previous generations.

You might also be surprised to know about two million American fathers are stay-at-home parents, according to The Pew Research Center. Chances are, Millennials will pass these values on to their progeny, which will help to chip away at the presumption that men aren't active in raising their children.

5. Women Aren’t as Educated as Men

To the next ignoramus who claims women are uneducated, ask, "If that's the case, how come women are outpacing men in degree attainment?"

Zooming in on Americans between the ages of 25 and 34 - in 1984, about 27 percent of men and 23 percent of women had Bachelor's degrees, according to a study by the White House Council of Economic Advisers. In 2014, approximately 39 percent of women completed a four-year degree, while just 32 percent of men did the same. If this pattern continues to persist, the stereotype that women are not as educated as men will be a thing of the past!

They say that stereotypes come from, at least, a modicum of truth. But as gender roles evolve, many of these generalizations don't even have the support of veracity behind them. That's why, in a decade, we can infer these five stereotypes will cease to exist. 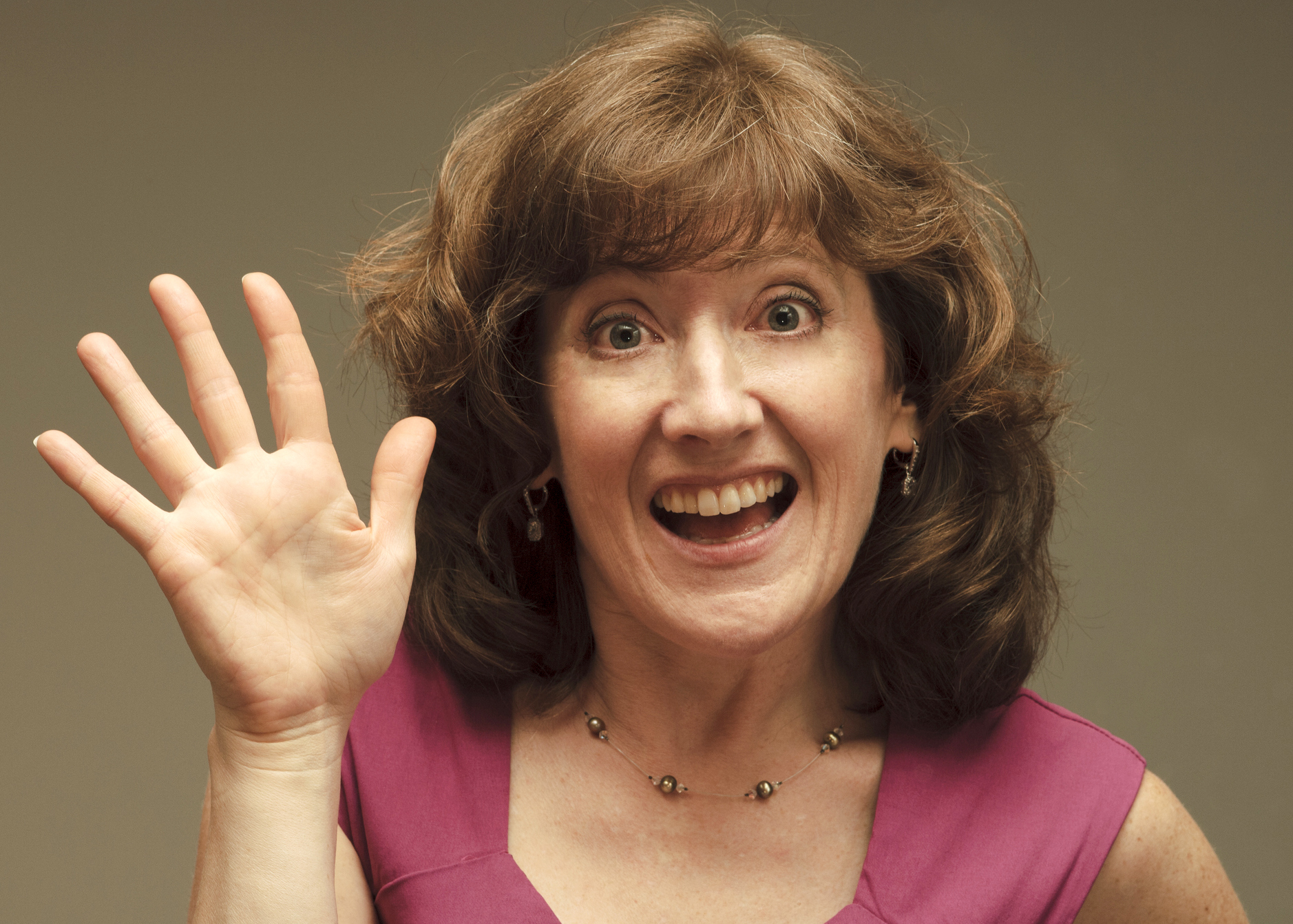