If you're a Texan or one of the millions of people who've left their home states to move here, you're probably already familiar with the reasons why Texas is the best state in the union. But for everyone else, here's why your state just doesn't compare. (#sorrynotsorry)

1. It's Literally Bigger Than Other Places

You may be familiar with the expression "everything's bigger in Texas," right? Well, if you look at a map, you can see that the state itself literally is bigger than every other state in the continental U.S. For reference, Texas is about the size of France, so it's even larger than some countries.

It's no wonder that businesses and workers are flocking to Texas in spades. Texas is one of just a few states in the U.S. that boast no state income tax. Sure, you could also move to Alaska to reap the same benefit, but why would you want to freeze your butt off nine months of the year when you could live in TX instead?

3. There's a Town for Everyone 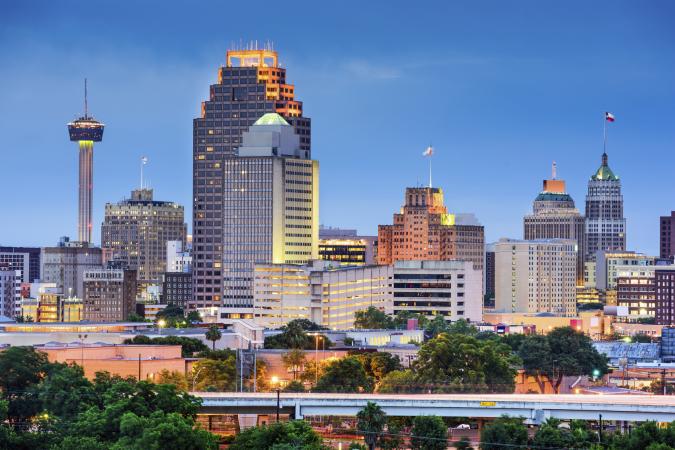 They say that Houston, the largest and most cosmopolitan of the state's cities, is the New York of Texas and that Austin is the San Francisco of Texas, due to its abundance of tech companies. If you're in search of a small, funky town with lots of art, Marfa might just be your jam. And Arlington, TX was recently named one of the most affordable big cities in the U.S. So, no matter what you're looking for, there's likely a part of Texas that's the perfect spot for you to hang your hat and call it home.

4. Texans Are a Good-Looking Bunch

Matthew McConaughey, Beyonce, Eva Longoria, Jamie Foxx, Jessica Simpson…All Texans, and all people you probably wouldn't mind asking you out on a date. 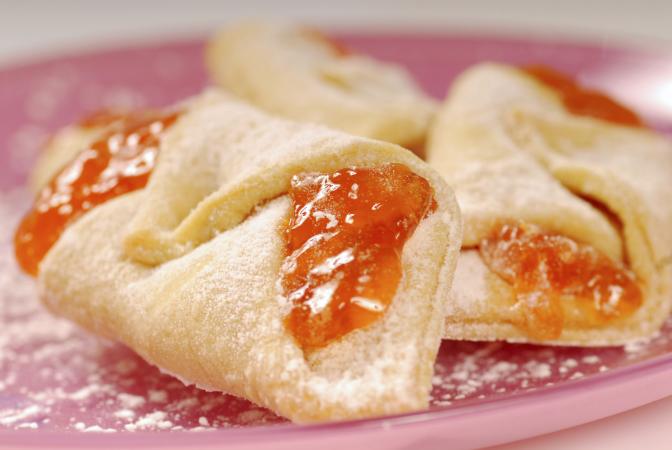 Don't know what a kolache (pronounced ko-LAH-chee) is? It's a delicious pastry that was brought to Texas by Czech immigrants. And thanks to its gooey inside and flaky crust, it's way more scrumptious than a donut. You know what's also yummy to eat? Breakfast tacos, Tex-Mex, and BBQ, all of which Texas has in abundance.

6. Texas Is Rich in History

The Battle of the Alamo, Bonnie and Clyde, and George W. Bush; ever heard of them before? Texas has so much history that has shaped America in a multitude of ways that the state even requires its public schools to teach a class on it!

7. NASA Is Based Here

Is your state training the next crop of astronauts to go up and discover new planets? We didn't think so. 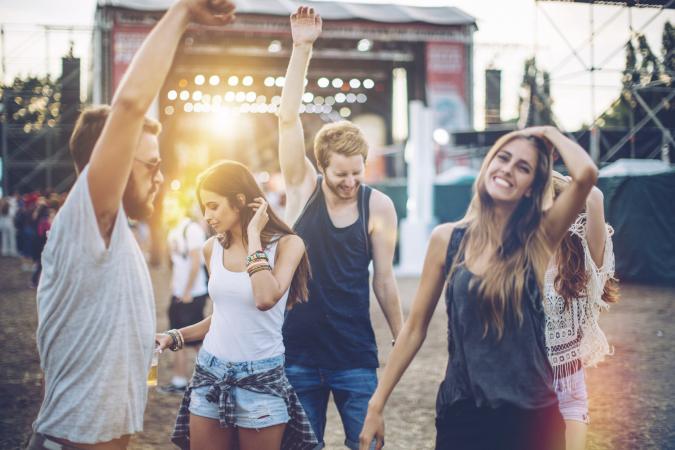 In Austin alone, there are more than 250 live music venues where musicians play their hearts out every evening. Come March, thousands flock to SXSW, one of the most notable music festivals in the country.

Jaded East Coasters might be startled to find that people in Texas will say hello to you on the street and wish you a great rest of your day, even if they've never met you before. That's right. Total strangers demonstrating southern hospitality; it's an amazing thing to witness.

12. Texans Have Their Own Language

Sure, lots of states have their own accent. Only Texas can claim words like 'y'all' and 'ain't' as its own.

If you've ever met a Texan, you know just how proud they are. That's why Texas-shaped waffle makers, tortilla chips, and even kitchen sinks exist. People that live in Texas just can't get enough of their state.