You can pick your friends and your spouse, but you can't pick the family who comes along. Yes, they do and think things different than you. But that doesn't make them the super villains that in-laws are so often portrayed as in the media. At the end of the day, your actions are what cultivate a loving second family.

1. You and Your Husband Aren't an Island

Okay… they get it. You're in like Flint. You and your man are your own family now. And your opinion is likely higher on your partner's hierarchy than theirs. But don't rub it in their faces. Their darling little boy's life has drastically changed, and they are no longer on the starting team -- they're riding the bench. It's an adjustment.

Approaching them with kindness goes a long way. Instead of throwing in their faces that they've been tossed aside like yesterday's news and you're now the queen of the castle, invite them into some of your discussions. Sure there are situations best handled between you and your man, but sometimes it helps if you tap into their life experience. Ask them questions like, "How do you two make financial decisions as a team?" Or "Can you weigh in on the division of house labor?" This shows them you want them around and care about their opinions.

2. Turn Off the Radio Silence 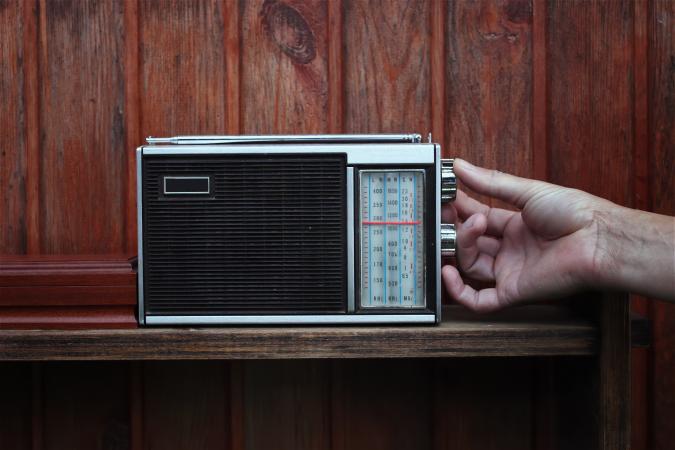 You've heard it like 572 million times: actions speak louder than words. Although you might interject the occasional "uh-huhs," "yups," and "totallys," your in-laws can tell when you aren't engaging in the conversation -- especially if you're face down in your phone the whole time. Is it really so hard to stash the phone away and chime in for a few hours? (The answer is no, btdubs.)

You do it at work so you can do it with them. Even if you have absolutely no idea about the topic, there's always something you can say or ask. Do away with the awkwardness by showing them you want to connect.

Everyone wants to ditch the uncomfortable moments, which is why you should embrace the high points. Are you and mommy-in-law on the same wavelength all night? Throw in some high fives because you're pretty much finishing each other's sentences at this point. This is even better for things like card or board games -- if you're on the same team.

You and she may even create a few inside jokes you can later jump back to to remind her how fun you are. Another suggestion: If there's a movie she really likes, watch it a few times so you can quote some lines and banter with her. Just like your buddies, inside jokes with your in-laws make for easy bonding and good memories.

4. Make Them Your Own 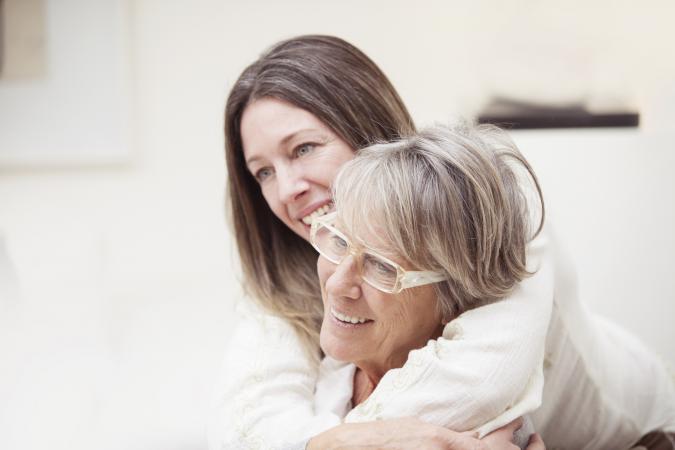 No one wants to feel like they're second fiddle. Although not everyone calls their in-laws Mom and Dad, it doesn't mean you can't treat them as such. It's little things like hugs, helping in the kitchen, and letting your guard down that earns their trust.

Getting married is a package deal. You not only bind your life with your hubby -- you also join forces with his family. And doesn't it feel good for you and your man when everything and everyone is copacetic? Even hosting meals with both sides -- side by side -- shows you're all one big happy family.

Whether it's literally or metaphorically, getting on your in-laws' wavelength is important. For example, perhaps your in-law's first language isn't English. Take it upon yourself to pick up some of their homeland's phrases.

Whether it's French, Spanish, Russian, or even Lithuanian -- learn a few easy words and phrases like, "Hello," "How are you?" and "Happy birthday!" Bud don't worry, if English is everyone's first and only language, you can still do this! Try out regional phrases and words like "pop" versus "soda" or "ya'll" versus... well, you see, right? This is something that really shows them that you want to be part of their world.

It's like that 'borrowing a cup of sugar from your neighbor' situation. Obviously, that scenario came from a level of trust. The same goes for your in-laws. Is your father-in-law's lawn mower not pulling its weight but yours is in mint condition? Take some stress off his back by lending it to him.

Now you're both the love of his son's life and his saving grace. By the kindness of your heart, you can make his and your new mom's lives easier. In return, you'll probably get a helping hand from them, too -- a cup of sugar for a cup of sugar. Keep that family sweetness coming! 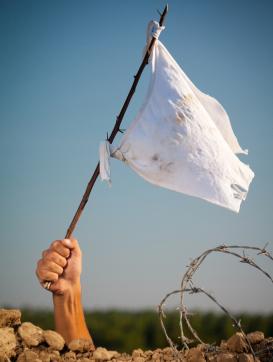 Listen up! Your in-laws are not the enemy. The only thing holding you back from another set of loving parents might be your own behavior. Don't be so quick to undermine them or try and turn your man against them to give yourself more authority. In fact, you should do the opposite.

Always do your best to not cause a rift between a family. Putting the hubz in the middle of a volatile situation might not yield good results for you in the long run. Lock up your arsenal and give them a peace offering -- and the benefit of the doubt. You aren't enemy number one either, so there's no need to act the part.

8. Adhere to the Dress Code

Think of a visit to your in-laws as a day at the office, for lack of a better term. What if you wore that deep, deep cut shirt with your super low-rise jeans to work? Everyone would look at you with an eyebrow raised. The same goes here. Your in-laws won't look at you as seriously as if you were wearing a cute, cleavage-covering shirt. Keep in mind, these folks are probably from a more conservative era, not to mention you don't want whispers about your integrity floating around.

This isn't to say you can't rock your favorite threads, just maybe don't wear your girls' night or clubbin' attire. Your outfit speaks loudly, and you want it to be saying the right things. In this situation, you want it to be shouting, "I'm the perfect match for your son!" Don't give them the opportunity to silently judge you -- impress the heck out of them instead!

Sometimes it's hard to key in on people's wants, especially if they are pretty independent folk. But here's the thing; empathy goes a long way. If you see your mother-in-law buried in housework and fixing dinner -- throw the wash in the dryer when the cycle is done. Or if you hear your in-laws talking about grabbing an Uber to the airport that's more than 30 miles away, offer a ride if you are available.

Show them you're just as available and eager to help them as you are your own flesh and blood parents. Pretty soon those car rides will turn into gab seshes, and you will get so many pats on the back your shoulders will hurt. You might even find yourself picking up your smartphone to continue that conversation that got cut off because they had to catch their flight.

If you have kids of your own, send milestone pictures of their grandkids on the regular. Throwing a holiday bash sans kids? Extend an invite. Being considered and feeling welcome are tokens of love. You want them to be part of your inner circle. They raised a pretty spectacular man so they have to be cool, right?

The best ways to feel that personal connection in times like these is to physically send the information or to dial them up. Approach it the exact same way you approach your parents. If you're in the area and have a little down time -- invite them out for a bite. Create your own relationship with them outside of their child. It's too beneficial not to! Besides, having two sets of parents is pretty rad after all.

All in the Family

There are many misconceptions that in-laws are a real nightmare. But that's just not the truth. Bridging the gap between your families is the best peace offering you can give your new family. Although you may picture lightning bolts flashing whenever they enter the room, remember -- your parents are in-laws to your man, too. And a little love goes a long way when extending your family unit.

0
Comments
© 2006-2020 LoveToKnow, Corp., except where otherwise noted. All Rights Reserved.
Resources, Advice & Tips for Covid-19
Read More
10 Ways to Get Your In-Laws to Love You